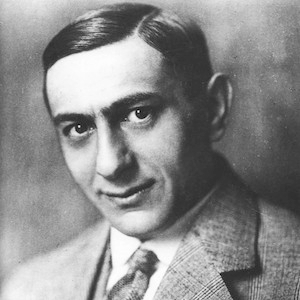 Abrupt refusal to consider seriously orders issued by the German government that “pure Aryan” German film stars return to their homeland to participate in the “cultural rebirth” of the nation, came from prominent film artists in Hollywood who are affected by the announcement.

The film folk said they had received no direct advice from the Hitler government although published reports demanding their return were acknowledged. Included among those who are ennumerated in the reports are persons of Jewish extraction, Ernest Lubitsch; Gottfried Reinhardt and Karl Freund, director and photographer.

Mr. Lubitsch, who has lived in this country eleven years and has taken out his first citizenship papers, is quoted as having declared his intention of remaining permanently in the United States.

Dorothea Wieck whose performance in “Maedchen in Uniform” established her superior artistry has a five year contract with Paramount and refuses to break it in order to conform with the Nazi order.

Dispatches from Berlin indicate that the Film Reichsfachschaft, controlling motion picture organization there, will force the resolution. This will mean possibly that those who refuse to return to Germany will be barred from the profession, and in addition will be branded “non-Aryans.”

Marlene Dietrich, Liane Haid and Erich Pommer, who is under a Fox contract in Paris, face German “disciplining” if they disobey the ultimatum.