Some conductors lead the orchestra with a baton or the tips of their fingers. Among musicians, Leonard Bernstein was widely known to conduct with his face.

Aside from composing a startling variety of masterpieces (from the mournful “Kaddish” to the boisterous “West Side Story”), Bernstein conducted many of the world’s most prestigious symphony orchestras. A new photography book, Leonard Bernstein at Work, by Steve J. Sherman, captures Bernstein in the last years of his life, 1984-1990.

The photos show Bernstein at his most creative (like when he and fellow conductor James Levine conducted an orchestra together
–Levine took the strings; Bernstein, at the other end of the stage, conducted the horns and woodwinds), his most lavish (rubbing elbows with Frank Sinatra and Jacqueline Kennedy Onassis), and his most intimate. Countless close-ups show each wrinkle on his face straining, his brow breaking a sweat.

The best parts of the book, however, are the 6- and 12-photo sequences which show Bernstein, from second to second, jumping from agony to exhilaration to satisfaction–carrying himself through the very same moods, and the same intensity, that he delivered to his audiences.

The Talmud of Star Trek
How Christians Celebrate Rosh Hashanah 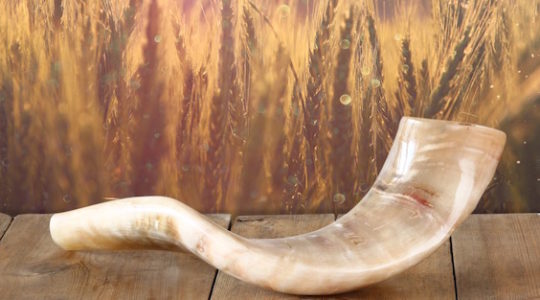 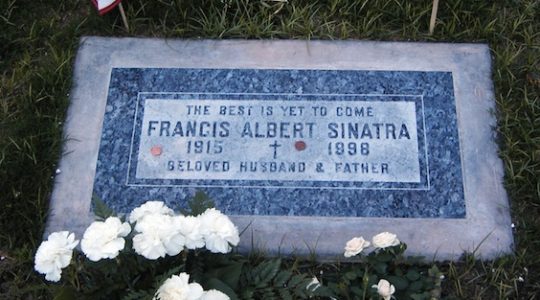