The month of Tishrei, during which Rosh Hashanah, Yom Kippur, and Sukkot all take place, might be the most well-known month of the Jewish year. The month immediately following it, Cheshvan, might be the least publicized.

Cheshvan has earned its low-profile status not only because it can’t compete in terms of joyous holidays (it has none–unless you count Shabbat), but also because most Jews are just worn out after the onslaught of holidays. The month’s reputation can most easily be summed up by this novelty t-shirt, created by Rabbi Rachel Silverman (of “Real Men Marry Rabbis” fame): It says, simply, “Rabbis *heart* Cheshvan.”

Other Jews have seen the event-challenged month as an opportunity to refocus our communal priorities. Branding Cheshvan “Jewish Social Action Month,” some Jewish organizations have encouraged people to take their Tishrei good will and carry it across Cheshvan–and, following that, to the other months of the Jewish calendar.

Gaming the Nazis, and Chess
Here’s Why Orson Welles Almost Made a Film of Elie Wiesel’s “Night” — But Didn’t 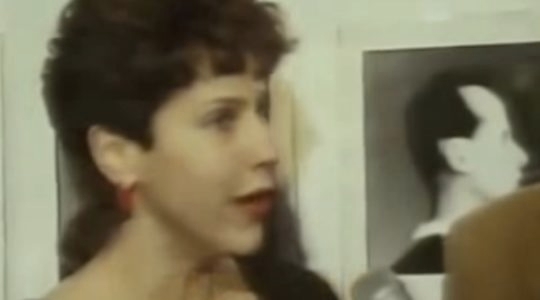