When you think of Moses approaching the Burning Bush, you can be forgiven if the first thing that pops into your mind is Charlton Heston and some fuzzy Technicolor special effects. After all, it’s one of the most famous scenes from The Ten Commandments, which, to many people, is the Passover story.

After listening to the new song “Take Your Shoes Off,” however, you might have a quite different image in your head: That of a country bluegrass hoedown.

“Take your shoes off, Moses, you’re on holy ground!” sings Noah Solomon, the guitarist and singer for the band Soulfarm, on the single from their just-released album Holy Ground. Mandolin, slap bass, fiddle, and organ back him up, and the whole band sings the line back at us in a low, gravelly, gospel-inspired chorus.

The song tells the story of the moment when Moses was summoned to that bush–the first time he spoke directly to God. Instead of a quiet, hesitant meeting of a lowly shepherd and the Ruler of the Universe, Soulfarm portrays the moment as an exuberant, joyful celebration. After all, if you met your Creator, wouldn’t you want to show how grateful you were? 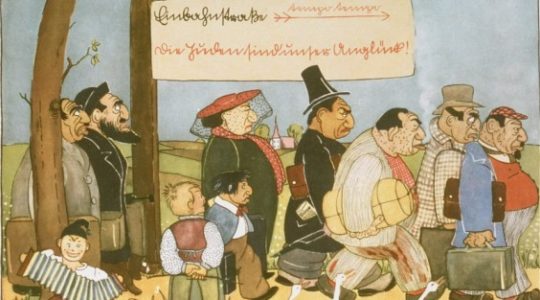 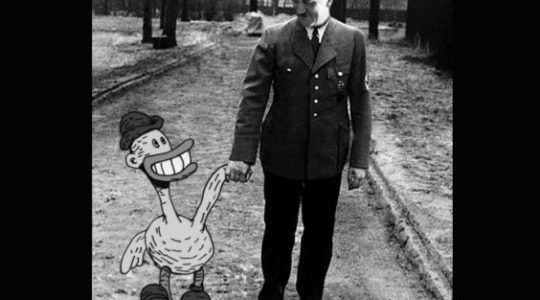 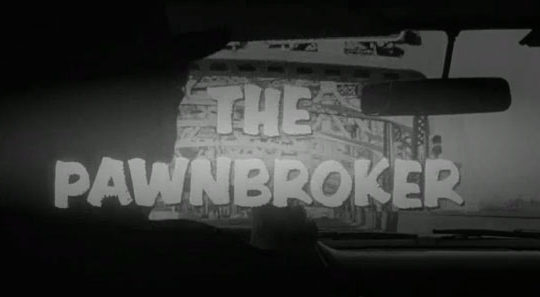