David Had a Rock Band

Here’s a songwriter whose lyrics haven’t been heard on the pop charts for a few years: King David.

The Good Players are a Chattanooga, TN-based band (they call themselves an “art and music collective”). Most of their songs are straightforward pop-rock songs. But, for the soundtrack to Awake My Soul, a new documentary about the sacred harp style of gospel singing, the Good Players were asked to select and record a 200-year-old song. They selected “David’s Lamentation,” a 1778 song by William Billings, with lyrics taken from the Book of Samuel (II, 18:33):

“David the king was grieved and moved
He went to his chamber, and wept;
And as he went he wept, and said,
‘Oh my son! Would to God I had died
For thee, Oh Absalom, my son.'”

The verses are prime emotional drama, and not in the sense of asking out a girl. David’s son Absalom planned a coup to seize control of Israel, slept with his father’s concubines, and then got his hair caught in a tree and hangs himself–despite his father’s repeated entreaties for peace.

It’s probably impossible to do justice to a story that sad with a single song. But “David’s Lamentation” comes close.

Erotica for the Kosher Set 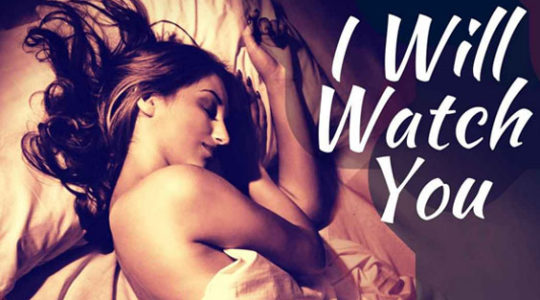