Etgar Keret is one of the most versatile writers in Israel today. His short stories–which include such memorable characters as an accident-prone insurance salesman, a manic-depressive clown, and a suicide bomber who’s having second thoughts–are often funny and always provocative.

The stories’ combination of universality and weirdness makes them easy, almost natural, to adapt into curious other forms. Dozens of film directors, animators, and comic book artists have based works on Keret’s short stories.

A new contest invites people to create a piece of art based on one of Keret’s stories. His publisher is offering a place in Keret’s new film–and a $500 check–to the winning entry. They’ve placed some of his best new stories online, including “What Animal Are You?” and “Cheesus Christ,” to inspire potential artists, or anyone else who’s curious, to learn more about this great writer. 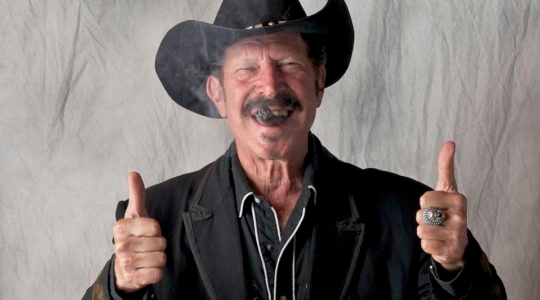 A Holocaust Novel with Fangs