Today, Mark Twain is known for writing classic novels such as Huckleberry Finn and The Prince & the Pauper. But in his lifetime, he was most famous for The Innocents Abroad, a nonfiction travelogue of his journey to Palestine, which outsold all his other books.

His trip took place in 1867, aboard a retired Civil War steamship that had been re-outfitted as a luxury liner, with 150 other passengers. Their journey would take them to Paris, Greece, Odessa, Arabia, and climax in the Holy Land.

Innocents is in some ways typical of travel literature of the period, and at the same time it pokes fun at the places he visits. “Magdala,” he writes of the city, “is thoroughly Syrian, and that is to say that it is thoroughly ugly, and cramped, squalid, uncomfortable, and filthy.” He also lampoons his fellow passengers, who were easily wowed by their surroundings. But when he arrives in Jerusalem, an uncharacteristically reverent tone sneaks into Twain’s writings–showing that even a comedian has his serious moments. 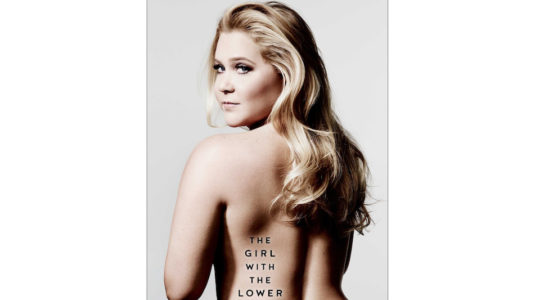