The Beauty of Blasphemy

The cover of Pitom‘s new album, Blasphemy and Other Serious Crimes, features a picture of an empty chair sitting in a corner. It feels strangely appropriate. If Pitom were a preschooler instead of a jazz band, it would definitely spend a lot of its time acting out, and being sent to the corner.

Pitom is a four-piece band composed of guitar, bass, drums, and violin. Its songs are at turns raucous and tender. “Stumbling Block” is a vivacious, dance-inflected jam–its title taken from the Torah admonition “do not place a stumbling block before the blind,” which the rabbis interpret as a warning against leading anyone to wrong-doing. “Neilah” is a dark, somber song that reflects the final prayers of Yom Kippur, then breaks out in a joyful sort of cacophony halfway through.

That sudden mood swing is the most unexpected aspect of this CD full of unexpected things–for a collection of instrumental jazz songs, Blasphemy is both inspirational and unexpectedly fun. 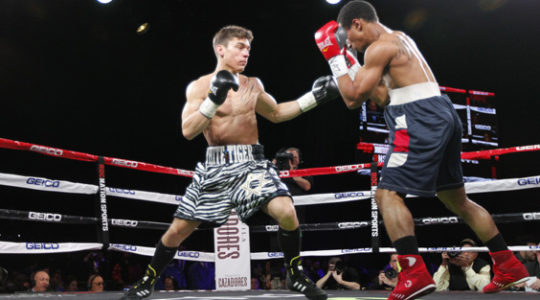