Last of the Red-Hot Mamas

Sophie Tucker (1884-1966) was a star of Yiddish vaudeville and American films. She was born as Sophie Kalish in Tolchin, Ukraine. Her family immigrated to the United States and opened a diner where Sophie sang for tips. She married early, and soon divorced–whereupon Sophie headed for New York City, changing her name, and deciding on the advice of a friend to try out show business.

At first, Tucker–a full-bodied, voluptuous woman–couldn’t catch a break. She was told that the only way “a woman that big” could perform was in blackface, so that’s what she did. According to her autobiography, at one of her first performances, she couldn’t find her makeup case. Tucker told the audience, “You all can see I’m a white girl. Well, I’ll tell you something more: I’m not Southern. I’m a Jewish girl and I just learned this Southern accent doing a blackface act for two years. And now, Mr. Leader, please play my song.”

After that, Tucker’s fame grew. Performing as herself, she became a popular singer. This led to roles on the New York stage, and later, in films. Her outspoken, no-nonsense attitude was present throughout her career. She performed songs such as “A Good Man Is Hard to Find” and “I Ain’t Takin’ Orders from No One.”

Tucker was a philanthropist and a public advocate of tzedakah, but she was also an assertive, funny, sexually brazen and undeniably charismatic performer who inspired the likes of Bette Midler and Joan Rivers.

The Funniest Broad in Flatbush
A Roman Holiday
Was Stalin’s Death a Purim Miracle? 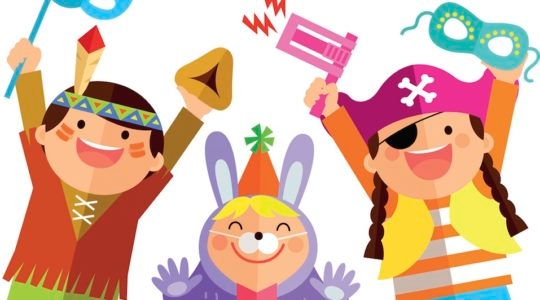