As one of the founders of musical minimalism, the composer Steven Reich’s repertoire is full of impressive credits. But his 1988 Holocaust-inspired, Grammy-winning, 3-movement piece for string quartet Different Trains may be his crowning achievement.

Inspired by memories of the trains Reich took between L.A. and New York to visit his separated parents from 1939 to 1942, this stirring, utterly unique composition grapples with Reich’s realization that those same 3 years of train-hopping would have looked very different had he been a Jew in Europe.

Drawing on speech samples collected from a retired Pullman porter who rode the same lines as Reich, several Holocaust survivors, and his old governess—as well as sounds of American and European trains from the ’30s and ’40s—Reich’s music mirrors the pitch and melody of the collected sounds. The piece rolls from America to Europe with a tempo not unlike the cacophonous chug of a train.

But no part of the piece is too on the nose; when the music rests, the memory of the Shoah surfaces, and fills in the silence. 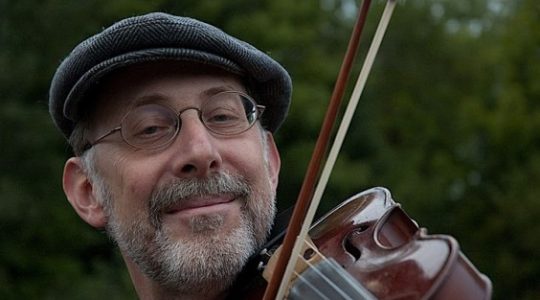