Marking the new moon was God’s first commandment to the Jewish people. But when was the first recorded mooning?

Incidentally, the famously self-aggrandizing ancient historian who brought us classics like The Jewish War and Jewish Antiquities, and Against Apion, had as good an eye for exposing Roman military stratagems as he did for exposing their, well, exposures.

In Book II, Chapter 12 of his 1st-century masterwork The Jewish War, Josephus tells of a Roman soldier exposing his nether regions to a crowd of Jews celebrating Passover. The soldier “pulled back his garment and, cowering down after an indecent manner, turned his breech to the Jews, and spake such words as you might expect upon such a posture.” In other words, he passed gas.

The incident itself is funny—as is the fact that it’s recorded so long ago—but the ensuing mayhem gives the act quite a different tenor. Riots broke out, the Roman military violently over-responded, and thousands of pilgrims died. This was one moonrise we wish hadn’t happened. 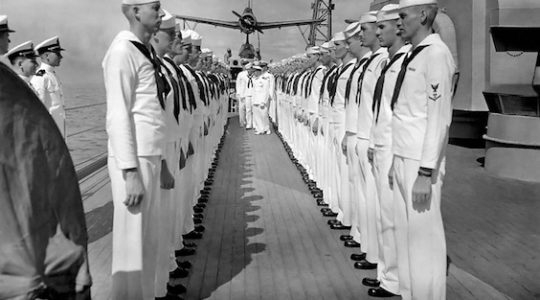 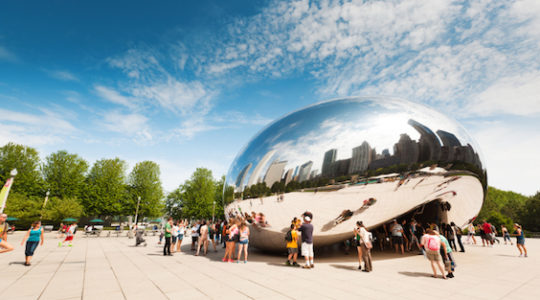 More Psalms for the Perplexed