Have you seen Les Misérables? Remember the scene where the hero rescues the Jewish family by driving them out of Nazi-occupied Paris? Oh wait—doesn’t ring a bell? Wrong Les Miz.

Victor Hugo’s classic novel has lived many lives, and only one of them is Jewish: The 1995 French film, which recasts the story in early- to mid-20th-century France.

Starring legendary French actor Jean-Paul Belmondo, the film is epic in both length (it runs nearly 3 hours) and scope. Belmondo plays, alternately, a man wrongly imprisoned for murder, and that man’s son, a truck driver in 1930s Paris who helps a Jewish family elude the Nazis. Critic Roger Ebert noted that the movie “makes a pointed comment on the fact that some French collaborated with the Nazis, some did not, and in the postwar years justice was not always properly distributed among them.” And it won the Golden Globe Award for best foreign language film.

You can find it on DVD with subtitles here, or watch the entire French-language version (without subtitles) right here on our site. Bring a dictionary. 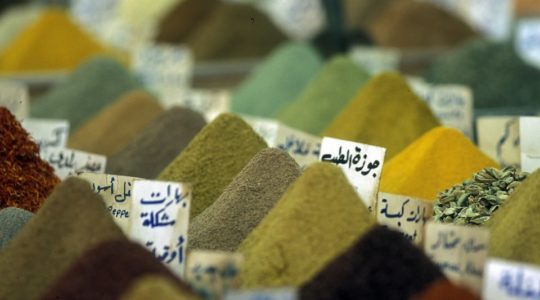 Kidnapped, Murdered, and Now Starring in a New French Film 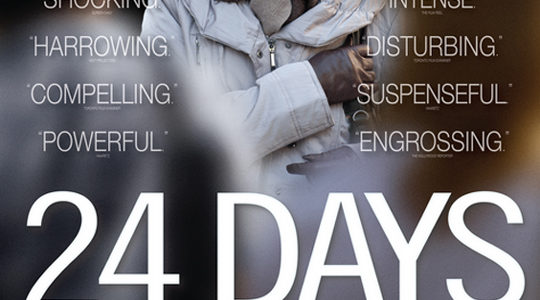