Amid all the debate about the Israeli settler movement there’s relatively little discussion of the fact that of the roughly 500,000 settlers, around 100,000 of them hail from the Former Soviet Union.

Intrigued by these figures, Ukrainian director Dmitriy Khavin started speaking with settlers to find out what brought them there. These conversations became the heart of his recently released film, The Territory. While Zionist ideology and the settlements’ affordable housing are factors, the most common thread among the interviewees is their takeaway lesson from having been oppressed as Jews in the Soviet Union.

Many of Khavin’s subjects express a deep desire to protect what they feel is rightfully theirs – a desire made that much stronger by having expected to never see Israel at all. “We hold onto this land with all our might,” says one man. “We cling to it with our teeth.”

Over the course of the film, we meet Russian immigrants from all walks of life – parents and children, computer programmers and bike mechanics – who feel they’ve finally found the place where they belong.

The Territory (Trailer) from dmitriy khavin on Vimeo. 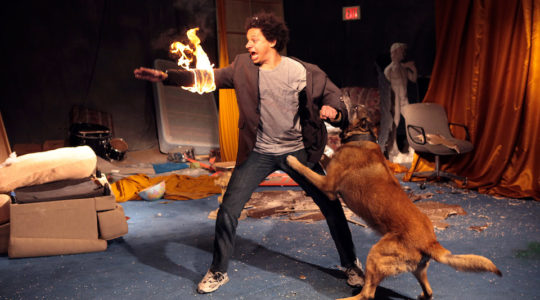 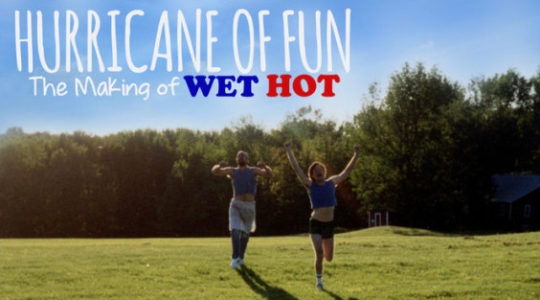