When the High Priest Was Pelted With Citrons

It’s autumn. Do you get upset when squirrels pelt you from above with acorns? Well, please count your blessings: at least they’re not etrogs, and at least you’re not a high priest with unpopular religious beliefs.

In the ancient Temple during Sukkot, a water offering – known as Simchat Beit Hashoavah – was poured on the altar following the day’s sacrifices. The commandment to perform the offering is nowhere in the written Torah; it might have come from a pagan rain ritual, and was believed to be included in God’s oral instructions to Moses. But then as now, there were a few literalists – the Sadducees – who thought the proto-Mishnah was nonsense. To show solidarity with them, one high priest poured the water offering at his feet, rather than over the altar. For this political demonstration, he received a shower of citrons from the onlooking Pharisees – those who believed in the Oral Torah (and the ascendants of modern Jews and Christians).

Suffer for your beliefs, make your point, and it’s over, right? But a Pharisee never forgets. In subsequent years, when the priest got ready to pour the water, they insisted he raise it higher over the altar; and maybe holstered their etrogs, just in case. 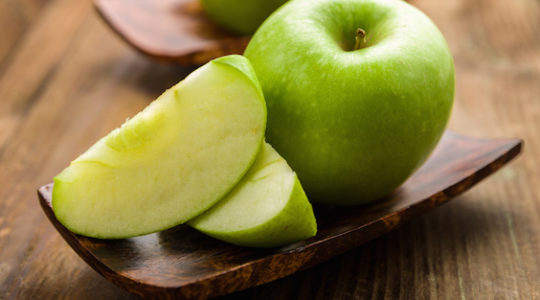