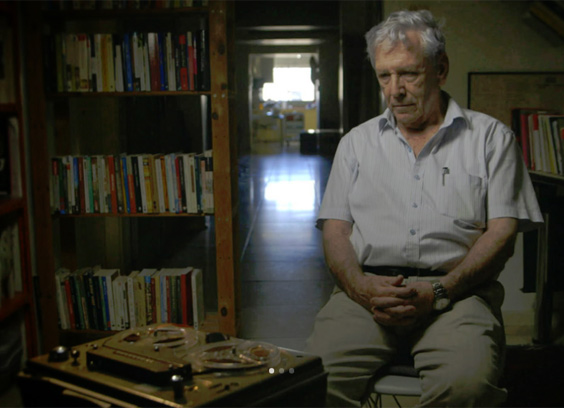 In June 1967, Egypt, Syria and Jordan attacked Israel on all sides. The young nation fought back and captured the Sinai Peninsula, West Bank, Gaza Strip and some of the Golan Heights. The soldiers were welcomed home as heroes. But when Amos Oz and Avraham Shapira traveled to kibbutzim and interviewed the soldiers, they heard doubt and anxiety over the treatment of Arab civilians.

The new documentary film Censored Voices exhumes never-before-heard interviews with soldiers in the days following the Six-Day War. The Israeli military allowed 30 percent of the recordings to be released, which Shapira published as the 1971 bestseller The Seventh Day. Director Mor Loushy filmed the soldiers stoically listening to their full recorded interviews, 47 years later.

The film, which premiered at the 2015 Sundance Film Festival, provides a prescient look at the current political situation. The soldiers express grave concerns about Israel’s future, heard above archival video of troops evacuating villages and recapturing Jerusalem’s Old City. At one point, ABC reporter Bob Young glances at a sea of refugee tents in Amman, Jordan, and says grimly, “The only things growing here are the seeds of revenge.”

Check out the trailer for the film: 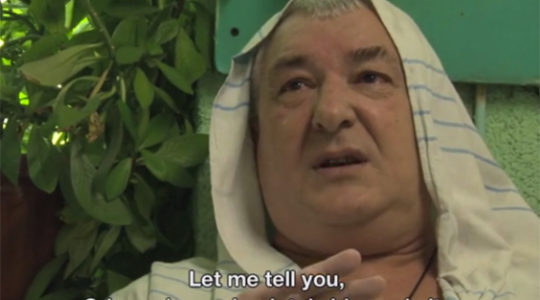