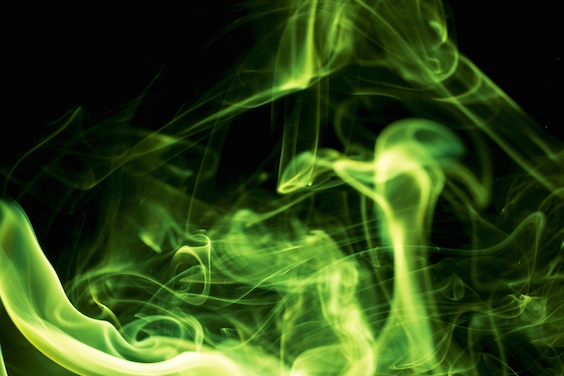 For the high priest who liked to look good while communing with the Lord, the “ephod” was an essential part of the wardrobe.

Most mentions of the ephod in the Torah suggest that it was a breast-piece-like garment, worn when the high priest acted as oracle—a medium through which one might speak to God. For instance, when Saul or David wanted a word with God, they asked the high priest to “Bring hither the ephod.”

What we think we know about the garment is that it featured a pouch inlaid with 12 precious stones—each etched with the names of the 12 tribes of Israel.

Even more intriguing is its use in conjunction with the Urim and the Thummim, items inserted into the ephod to better the fidelity of the divine connection. Unfortunately, next to nothing is known about these objects (or whatever they were), other than that they were important. A passage from the book of Samuel states that there were three methods of having a divine chat: dreams, prophets, and the Urim and Thummim.

Some scholars have a plausible idea: the ephod, Urim and Thummim were of alien origin, and were used to communicate with advanced extraterrestrial civilizations. We’re throwing our full weight behind this theory. 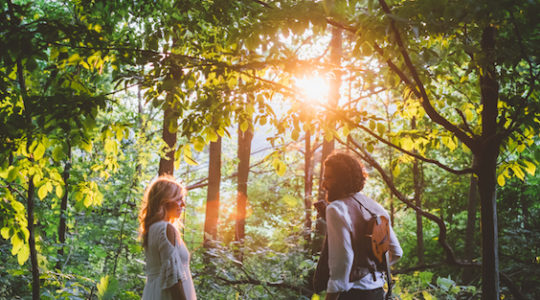