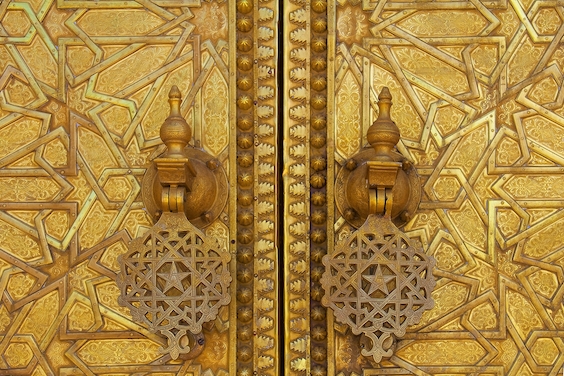 For some reason, the story always goes like this: king sees beautiful lady; has option to buy a girl a drink, get to know her better; instead opts for “Nope, demand that she give up her religion and marry me or I’ll decapitate her.” Why, kings, why?

A victim of king-scrub behavior less well known in the West is the legendary Soulika, who could be described as Morocco’s Queen Esther or Joan of Arc. Courted by the king of Fez in the early 19th century, the story goes, she refused to convert to Islam and marry him. And – you know the next part of the story, even if scholars still aren’t sure. Off with her head!

After her death, Soulika became the subject of numerous songs and stories. In the fertile cultural exchange of Morocco, she was venerated by Muslims and Jews alike, as she was said to be able to rescue sick children from death — especially girls named after her. While we’re glad a girl can get famous now for something other than being beheaded, big ups to Soulika for not giving in to glitz.