Is there such thing as being too obsessed with World War II?

Reinhard Heydrich, the “Butcher of Prague,” was one of the most fearsome men in the Nazi party–he organized Kristallnacht and chaired the conference that planned the Final Solution. One May morning in 1942, he was killed by two men in broad daylight on a Prague street.

Laurent Binet’s new book HHhH is an astonishingly thorough examination of that event. Its title is an abbreviation for the German aphorism “Himmlers Hirn heist Heydrich,” or “Himmler’s brain is called Heydrich.” The book tells the story of the author’s obsessive labor to reconstruct the events leading up to the assassination with painful, OCD-worthy meticulousness.

In one scene, Binet takes his girlfriend from France to the Czech Republic on vacation, and spends the entire time trying to find a tiny, ancient museum that houses the Mercedes that Heydrich was killed in. Binet seduces us into following his quest, and as he combs the car, we’re every bit as desperate as the narrator to examine each piece of shrapnel, searching for answers about the Holocaust, about Heydrich’s madness…and about why we can’t stop obsessing over this period of world history. 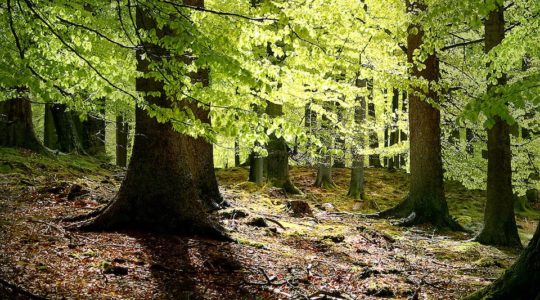