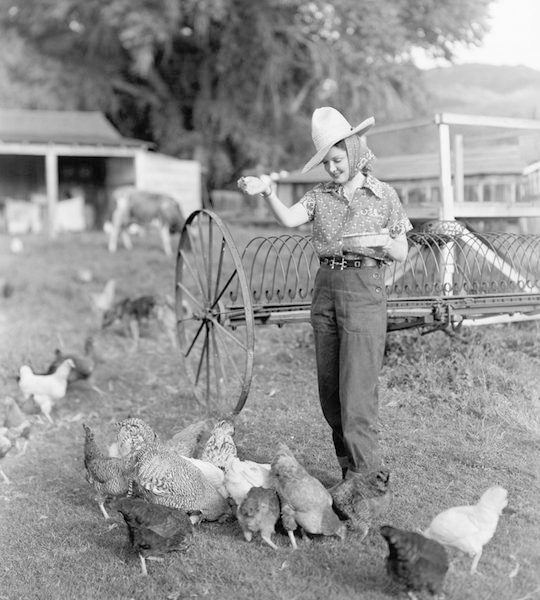 Which came first, the chicken or the leftist Jews? Today, Petaluma, California, is known as a sleepy suburb steps away from Sonoma County’s wineries. But in the 1920s and ’30s, it was alive with the sound of squawking chickens — and their Jewish farmers.

Coming from New York, Chicago, and other centers of East European Jewish life in America, Jews on the far left of the political spectrum arrived in Petaluma to create a kind of egg-fueled utopia — complete with a still-strong folk chorus — that lasted through the 1950s. So important was Petaluma to Jewish politics that Golda Meir made a special stop there on a visit to California in the ‘30s. The community was not without strife: Stalin-supporting Communists (the linke, or left) competed with Zionists (the rekhte) for control of the local Jewish culture, sometimes producing bitter fights.

If it’s hard to believe that East Coast Jewish politics and agrarian culture once coexisted in the North Bay, look no farther than the giant chicken statue (in good company in a state full of giant agricultural statues) that once stood at the entrance to “America’s Egg Basket.”