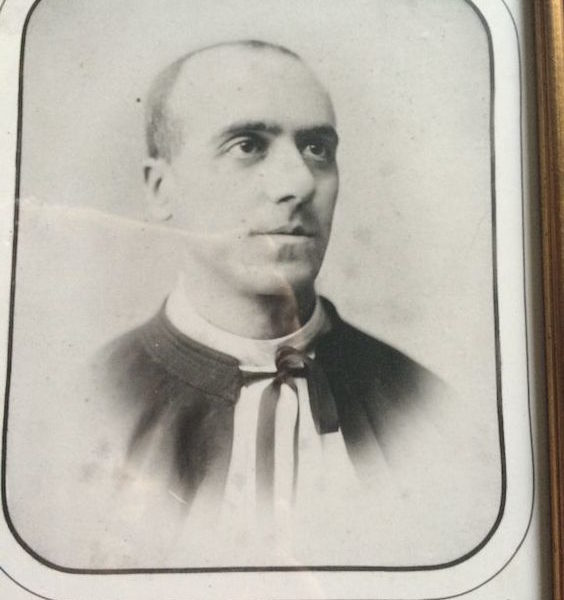 One day in June of 1858, a policeman arrived at the home of Momolo and Marianna Mortara in Bologna, Italy, to take away their six-year-old son, Edgardo. The Mortaras were Jewish, but years before their Catholic maid had secretly baptized Edgardo when he was very sick, and she thought he would die.

At the time, Catholic law said that Christian children couldn’t be raised by parents who weren’t Christians, and should thus be removed from their families. And when the Bologna Inquisitor (i.e. the official whose job it was to eliminate heresy) heard about it, he decided to enforce the rule. Little Edgardo Mortara was taken from his family, and sent immediately to the House of Catechumens in Rome, a boarding school/jail for new Jewish converts. According to historian David Kertzer’s fascinating book on the topic, his father was said to have followed the police down the stairs, and then fainted.

The Mortaras brought media attention to their appeal for family reunification from all over Europe and the United States. Christians claimed Edgardo was instantly a devout Christian, dedicated to converting the Jews, while the Mortara family told of a terrified and traumatized boy, who clung to his family at visits. Edgardo was brought up by Pope Pius IX himself, and eventually became a priest. He retained a relationship with his family, but no longer considered himself a Jew. At least, not publicly.

Though perhaps Steven Spielberg’s upcoming film on the case will shed some light on how the boy experienced the matter. 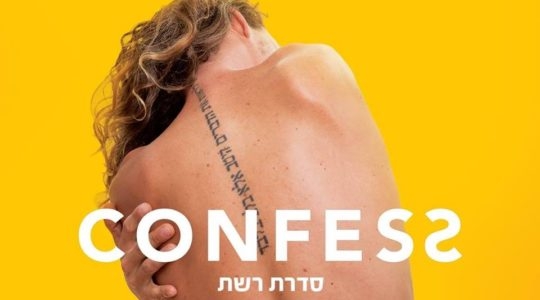 How the Church Turned Jews into Moneylenders