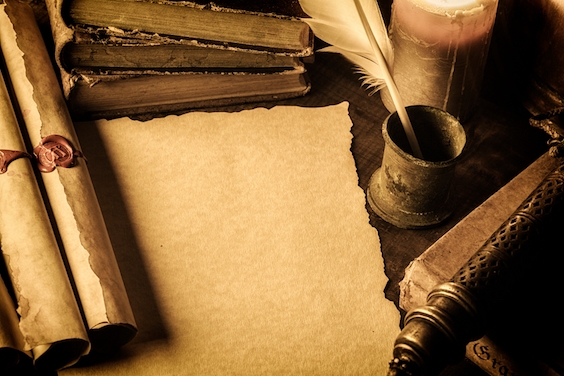 Gender politics in the Torah have never been what you might call progressive. Nevertheless, what the scriptures dictate for proving the innocence of a woman suspected of adultery is pretty nuts.

Such a suspected woman—known as a sotah—must undergo what’s referred to as “the ordeal of the bitter water,” or the “ordeal of jealousy.” This evaluation, outlined in Numbers 5:11-31, is assigned by a husband and performed by a priest, who prepares a “meal-offering of jealousy”:

First, a snack of ground barley without oil or frankincense. Then, the priest unbinds her hair, has her swear an oath of loyalty, writes said oath on a scroll, then dissolves the scroll in water while mixing in dust from the Tabernacle. The woman then drinks the “bitter, curse-causing waters.”

One of two things then happen: If she is guilty, her “belly distends” and her “thigh falls,” and she becomes infertile. If she is innocent: Nothing happens. Unless she’s infertile, in which case, as a reward for the inconvenience, she might become fertile.

The only accounts of the ordeal ever being performed are from the Mishnah–though later its usage is described as having been discontinued. Phew.

The Controversial Israeli Poet Who Was Almost Overlooked 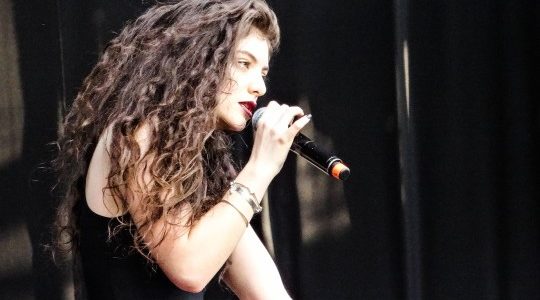