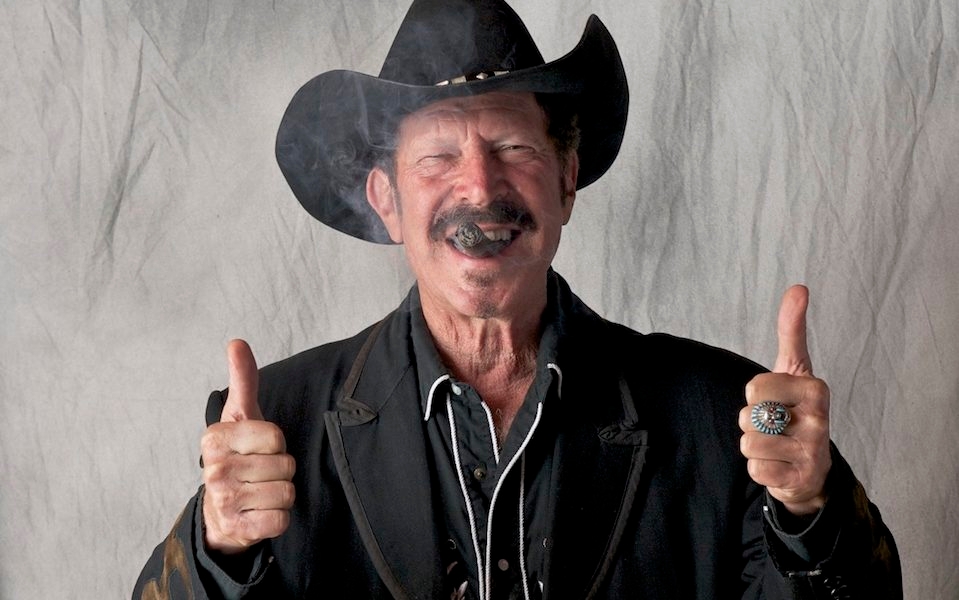 Richard S. “Kinky” Friedman has many faces, and he’s proud of each one. There’s Kinky Friedman, fictional detective, not to be confused with Kinky Friedman, the author who penned a series of mysteries and musings about everything from roadkill to southern etiquette.

Then there’s Kinky Friedman, “the most outrageous Jewish cowboy in Texas,” who ran for governor of Texas in 2006 as an independent and won 12.6% of the vote.

Born in Chicago to Jewish parents, Friedman settled with his family on a ranch in central Texas when he was young. When he was in college, he got the nickname “Kinky” because of his curly hair. He soon formed his country-western band – Kinky Friedman and the Texas Jewboys – and churned out such hits as “They Ain’t Makin’ Jews Like Jesus Anymore.”

His goal has always been to stir up debate, running for governor with campaign slogans like “Why the Hell Not?” and answering questions about reproductive rights with “I’m not pro-life, and I’m not pro-choice. I’m pro-football.”

Which may just be an elusive enough answer to get him elected if he decides to run again. 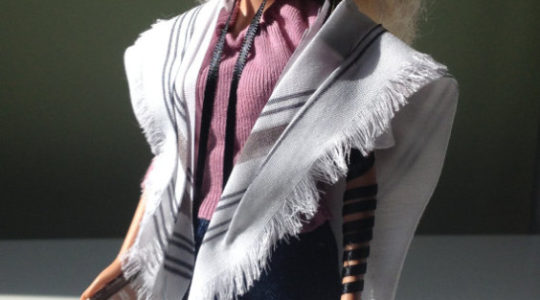 Bumble-Ardy
A Love for Flavor, Straight from the IDF