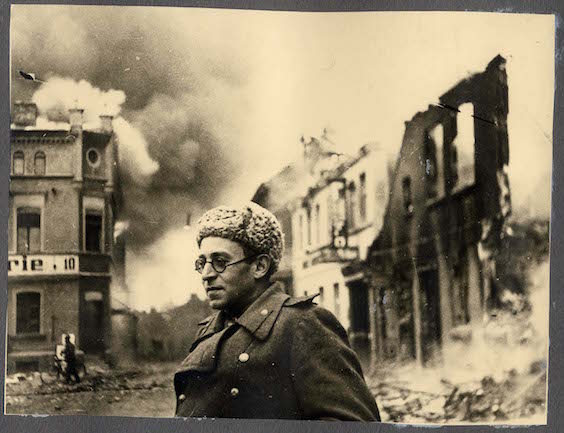 In 1959, Soviet Jewish writer Vasily Grossman finished his magnum opus, the novel Life and Fate, an account of the Battle of Stalingrad during the Nazi invasion of the USSR and, simply, a masterpiece.

A year later, the KGB raided his flat, seized his manuscript, notes, and even his typewriter’s ribbon, and, citing the harm the novel could bring to the USSR, informed him that his book would not be published for over 200 years. Grossman, a lovely, gentle man with a sweet smile, aged rapidly. His hair grayed; he felt like he had been “strangled…in a dark corner.”

Grossman, born in 1905 in what is now Ukraine, worked as war correspondent for the Red Army. With over 1,000 days spent on the front lines, his observations were harrowing and essential; in fact, his reportage from a recently-liberated Treblinka became evidence in the Nuremberg Trials.

Grossman never saw the publication of Life and Fate, which, mercifully, occurred in 1980; he died of cancer in 1964. Life and Fate, thought of as one of the 20th century’s best Russian novels, garnered Grossman apt comparisons to Leo Tolstoy.

From his moving Armenian Sketchbook, here’s Grossman, rallying against nationalism: “The only real triumph of national freedom is one that brings about the triumph of true human freedom.” 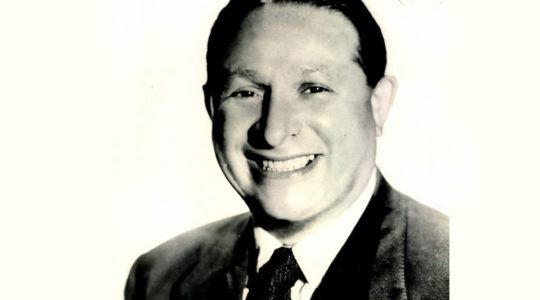 It’s Hard to Believe This Novel Was Ever Taught in Israeli Schools
Nudie Cohn, Glittery Jewish Tailor to Elvis and the Grand Ole Opry 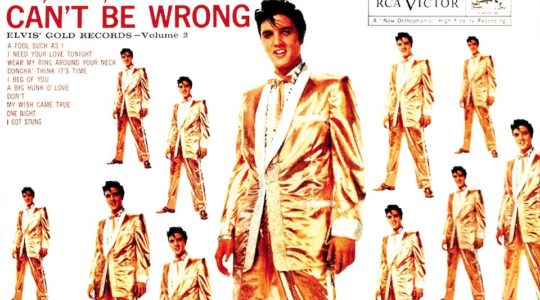 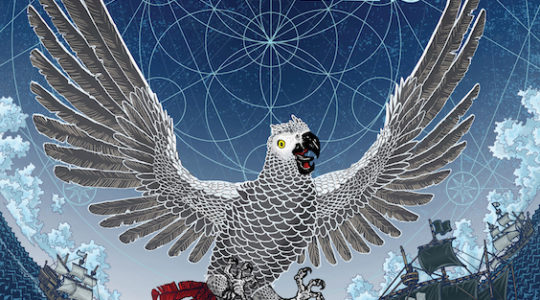