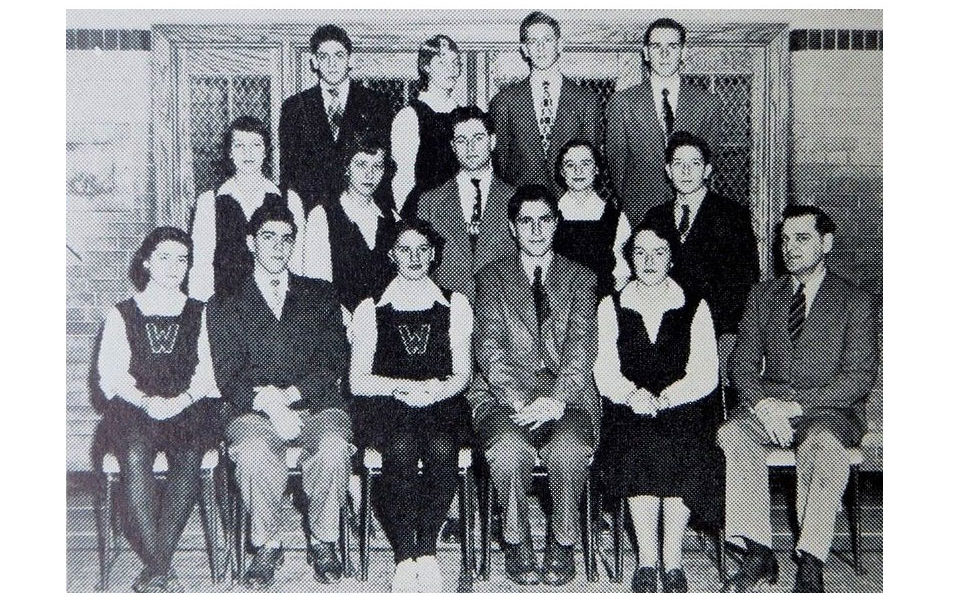 (Cohen is standing in the second row, far right)

Long before becoming the prince of bummers that we all know and love, Leonard Cohen was a regular, bona fide, all-Canadian high-schooler, an A-student and big man on campus well-known in the halls of Westmount High. He was also president of his high school’s Menorah Club.

That’s right: Menorah Club, which strove to integrate Hebrew language and Jewish life into the broader high school culture. A long and rich career of weaving his beloved Jewishness into song and lyric points to a Cohen victory in this arena—if not in high school itself, then certainly in the rest of the world.

Cohen’s other high school activities included membership in the Art and Current Events Clubs, working on Vox Ducum, the school yearbook, and being a proud member of the Young Man’s Hebrew Association. He also played Julius Caesar in “The Death of Julius Caesar,” and, according to his yearbook interests, liked “leading sing-songs”—go figure. He also hated the Coke machine and wanted to be “a world famous orator.” Oh, and cheerleading. Which guided his aspirational answer to his “Probable Destination:” “McGill Cheerleader,” he wrote. 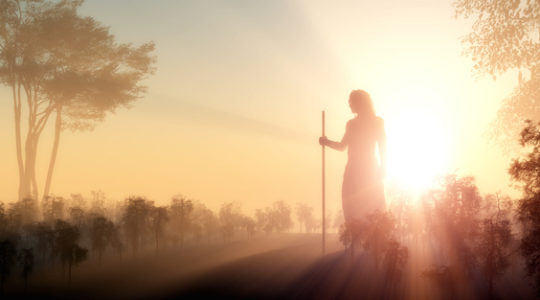