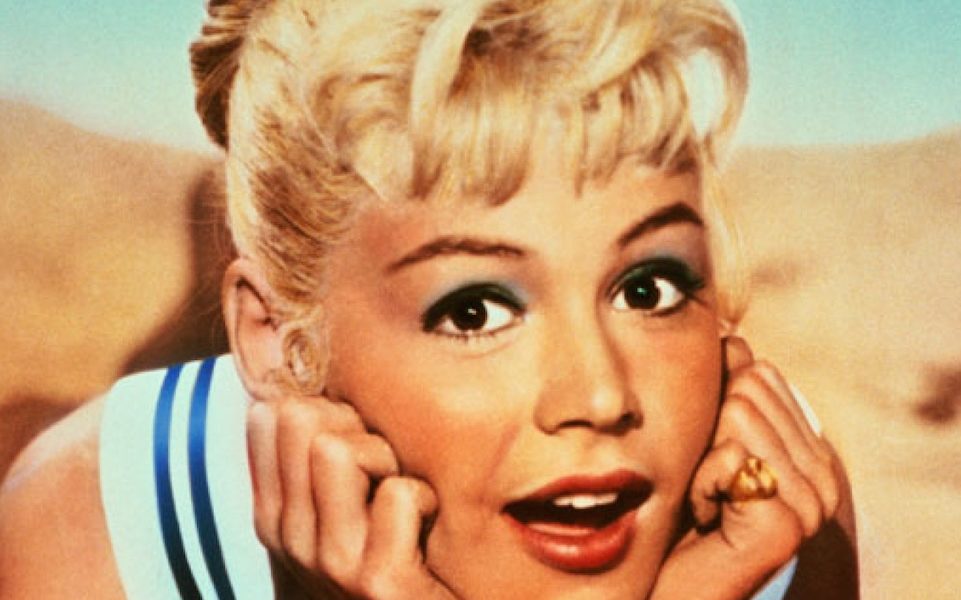 In the premiere episode of the current season of HBO’s Girls, creator and lead actress Lena Dunham revealed one of the great unsung Jewesses of American pop culture: California surfer girl Gidget.

Yes, the fun-loving, all-American dream girl of the 1957 bestselling novel, Gidget: The Little Girl with Big Ideas, and then the 1959 film, was based on the tales of author Frederick Kohner’s daughter Kathy.

Austrian-born Kohner, born Friedrich, fled Nazi Germany in 1936 and settled in Hollywood, where he worked in the movie industry and listened closely to his daughter Kathy’s tales.

As a teenager, Kathy was nicknamed Gidget by one of her Malibu surfer friends because she was very small – “a girl and a midget.” When she came in at night, she’d write in her journal or regale her dad, Frederick Kohner.

Though the real “Gidget” was the “very secular” daughter of Jewish emigres, in her dad’s telling—and in the film and TV versions—there was nothing Jewish about her.

What gives? It’s a question Kathy, aka the original Gidget, shed some light on. With her surfer friends, she said in an interview, her Jewishness “never came up really. It was like we forgot about everything and went surfing.”

A few years later, though, she went and married a Yiddish professor.

Dream of Scipio
The Jewish Chicken Farmers of New Jersey 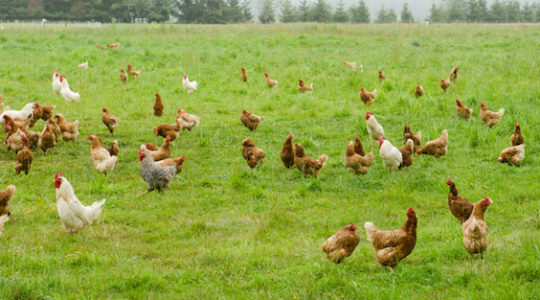