100 years of Haaretz to be made available online 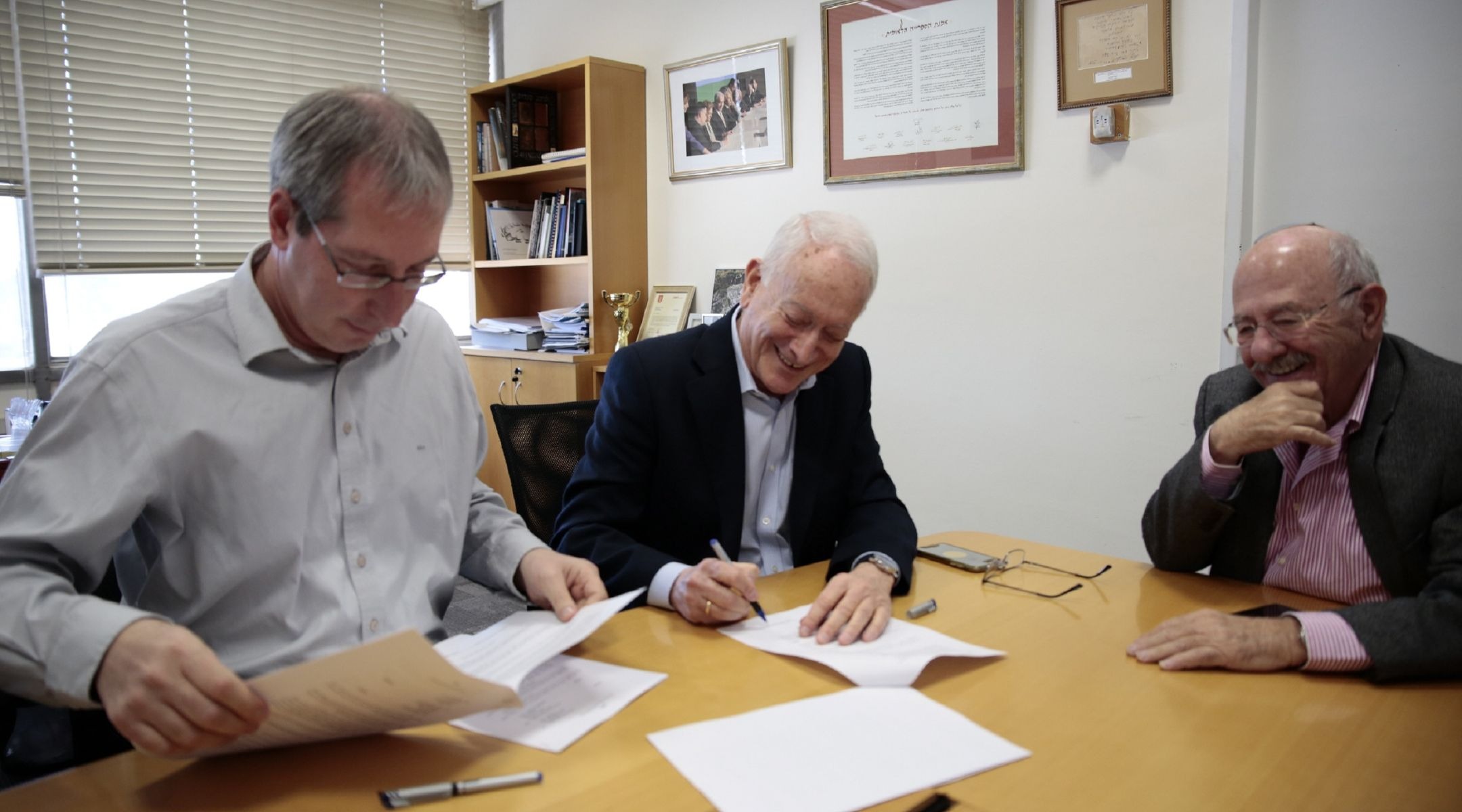 JERUSALEM (JTA) — For its 100th birthday, Israel’s Haaretz daily newspaper will be digitized and made available to the public.

Haaretz and the National Library of Israel signed an agreement to open digital access to all the issues of the newspaper since its founding in 1919.

The newspaper will become part of the JPress-Historic Jewish Press website, a collaboration between the National Library of Israel and Tel Aviv University, which includes millions of pages from over 300 Israeli and Jewish newspapers published in 16 languages from dozens of countries since the end of the 18th century.

The library already has begun to digitize the first two decades of the newspaper.

Haaretz publisher Amos Schocken said in a statement that in the digital age, it is important that Haaretz be available to researchers and scholars, as well as anyone in the general public interested in the Israeli press.

“Within a few weeks, visitors to the National Library website will be able to read issues of Israel’s oldest newspaper, enabling them to become familiar with this important reflection of Israeli history and significant piece of the history of the press in Israel,” National Library of Israel Director Oren Weinberg said.

The newspaper, a left-leaning survivor of an era when numerous Hebrew-language dailies reflected Israel’s ideological fault lines, earned a reputation for probing reporting and cultural coverage. Yaron Tsur, professor in the department of Jewish history at Tel Aviv University and founder and academic director of JPress, calls Haaretz “exceptional in a number of ways, giving it pride of place in the landscape and history of the Israeli press.” He said that in addition to attracting “brilliant journalists,” the newspaper also published “writers and poets, artists and intellectuals.”