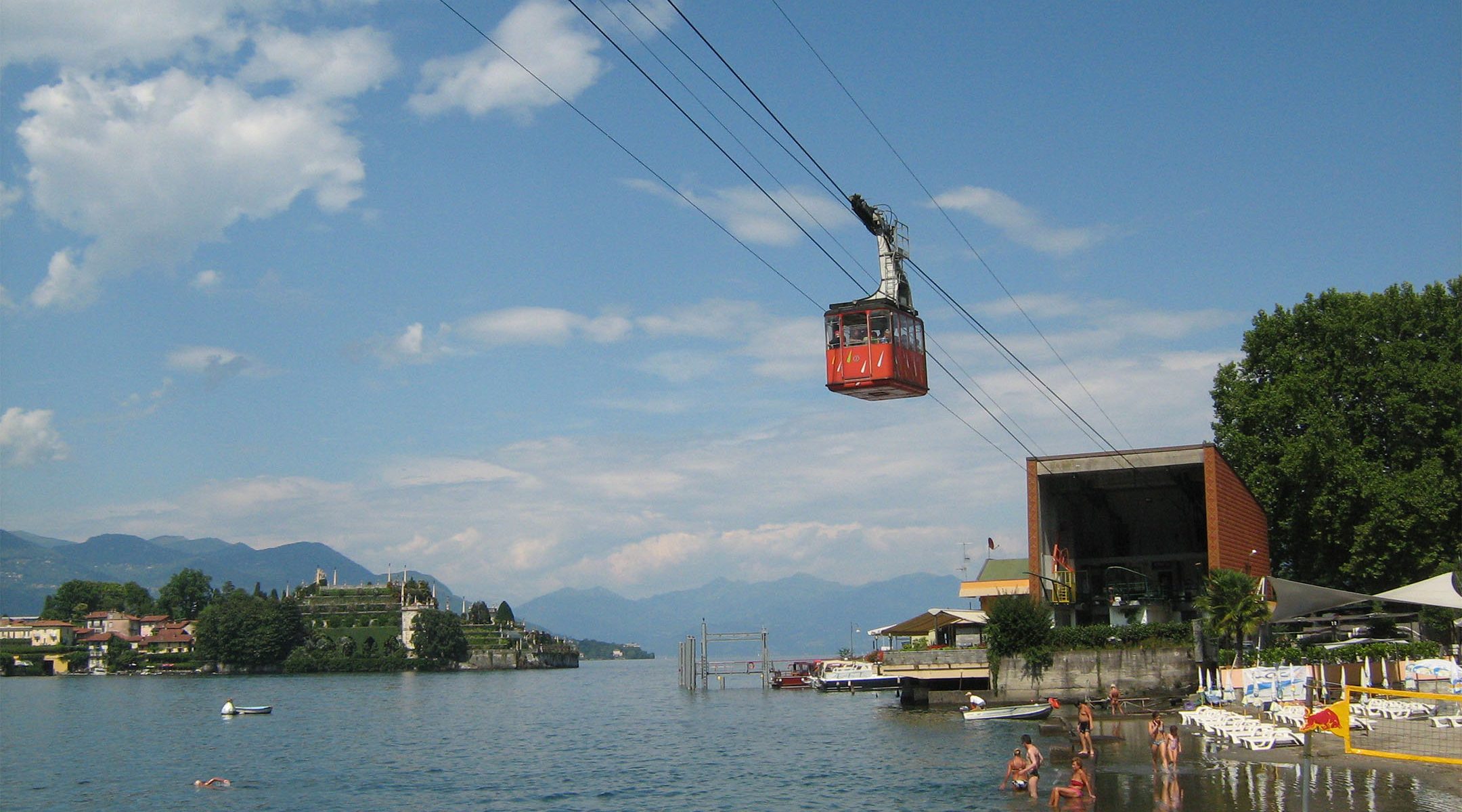 (JTA) — Fourteen people, including five members of an Israeli family, were killed Sunday in a cable car accident in northern Italy.

The accident near Lake Maggiore claimed the lives of husband and wife Amit Biran, 30, and Tal Peleg-Biran, 26; their 2-year-old, Tom; and two of Peleg-Biran’s grandparents, Barbara and Yitzhak Cohen, aged 71 and 81, from Tel Aviv. Another son, Eitan, 5, was one of two surviving children airlifted from the scene to a hospital in Turin. The older child, about 9, later died, the BBC reported.

The grandparents were visiting Italy, where the family was living. Biran was studying at the university of Pavia, near Milan, and had been involved in the Jewish community of Milan, according to La Republica.

The cable car, which connects the resort town of Stresa to a nearby Alpine ridge, crashed down onto the mountainside halfway through its descent. Its cabin dropped 60 feet, crashing to the ground, and rolled over repeatedly as it barreled down the slope before crashing on some trees.