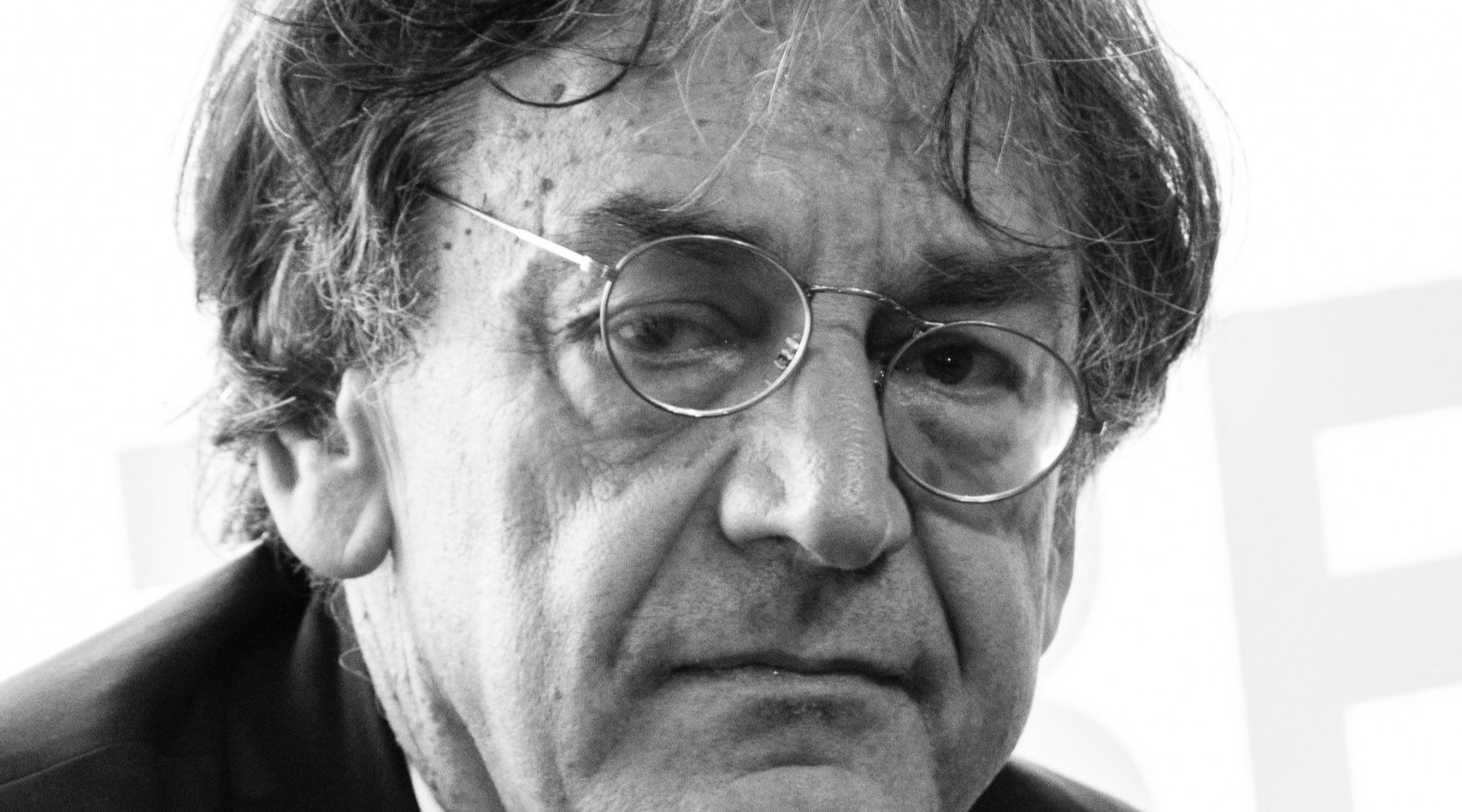 The incident on Saturday was captured on camera, with Yellow Vest protesters yelling “Dirty Jew,” “you’re a hater, you’re going to die, you’re going to hell,” “Dirty Zionist,” “France is ours” and “return to Tel Aviv.” Police intervened to protect Finkielkraut.

The man was taken into custody on Tuesday night, French police said Wednesday. Police said he is a salesman from the eastern Alsace region, France 24 reported. He is under investigation for “public insult based on origin, ethnicity, nationality, race or religion.”

Finkielkraut, 69, has expressed support in the past for the social movement. His philosophical writing mostly discusses identity-based violence, including anti-Semitism.

On Tuesday, France held rallies across the country against anti-Semitism there. Hours earlier, nearly 100 gravestones in a Jewish cemetery in the eastern Alsace region were discovered vandalized with swastikas.