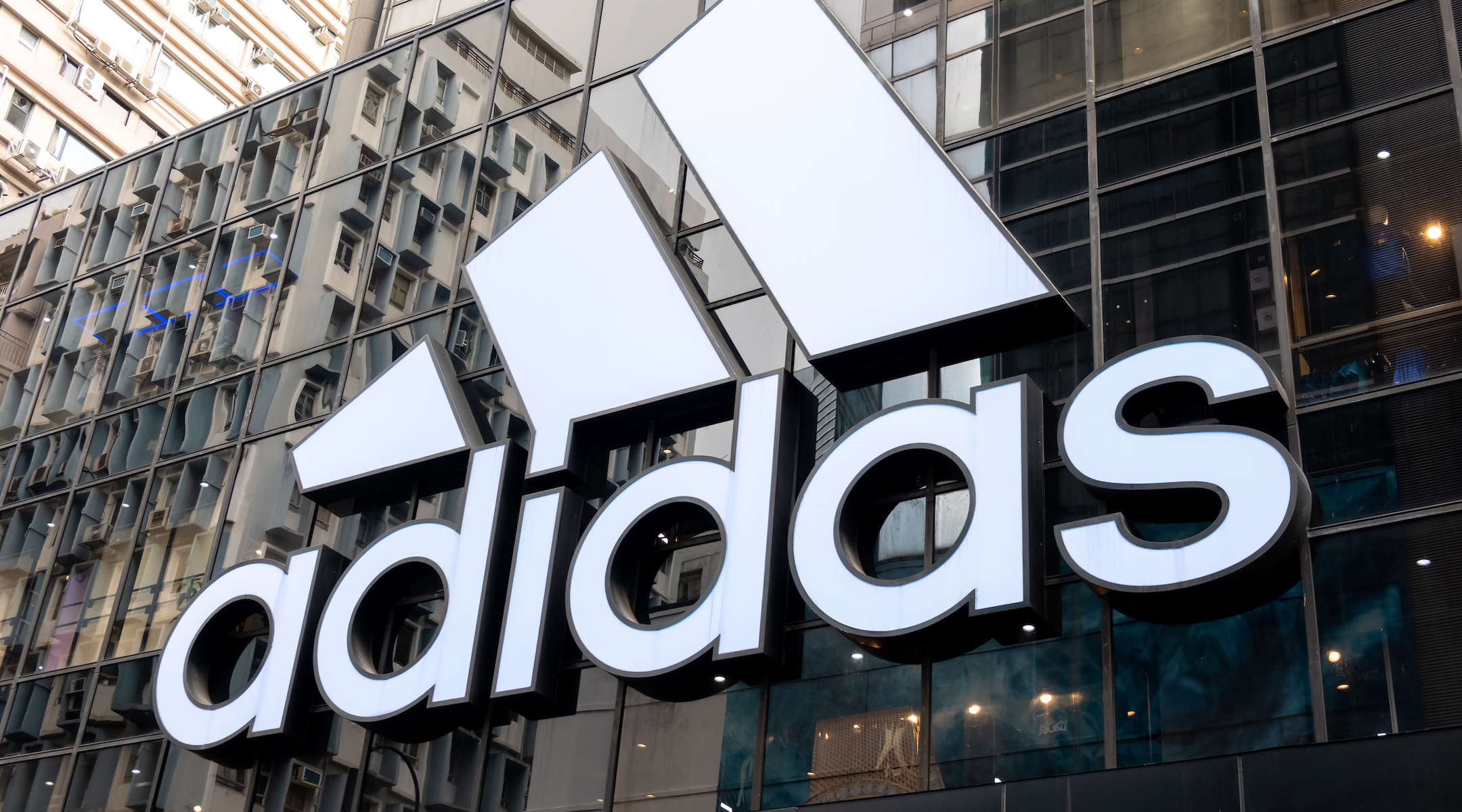 (JTA) — Anti-Semitic trolls forced Adidas to scrap a social media promotion for a new jersey made for the London soccer team Arsenal.

The sportswear company’s tool allowed fans to put their Twitter handles on the back of a virtual jersey and tweet an image of it. Some used it to put handle names such as “@GasAllJewss” into the tool. Hashtags such as “#InnocentHitler” also were tweeted on some of the virtual jerseys.

Adidas UK took down the tweets and eventually the entire promotion by Tuesday.

“As part of our partnership launch with Arsenal, we have been made aware of the abuse of a Twitter personalisation mechanic created to allow excited fans to get their name on the back of the new jersey,” an Adidas spokesman told the Guardian. “Due to a small minority creating offensive versions of this, we have immediately turned off the functionality and the Twitter team will be investigating.”

Arsenal is one of London’s most popular teams. Its fans were the subject of anti-Semitic abuse during a game against the Spanish squad Valencia on Holocaust Remembrance Day in May.