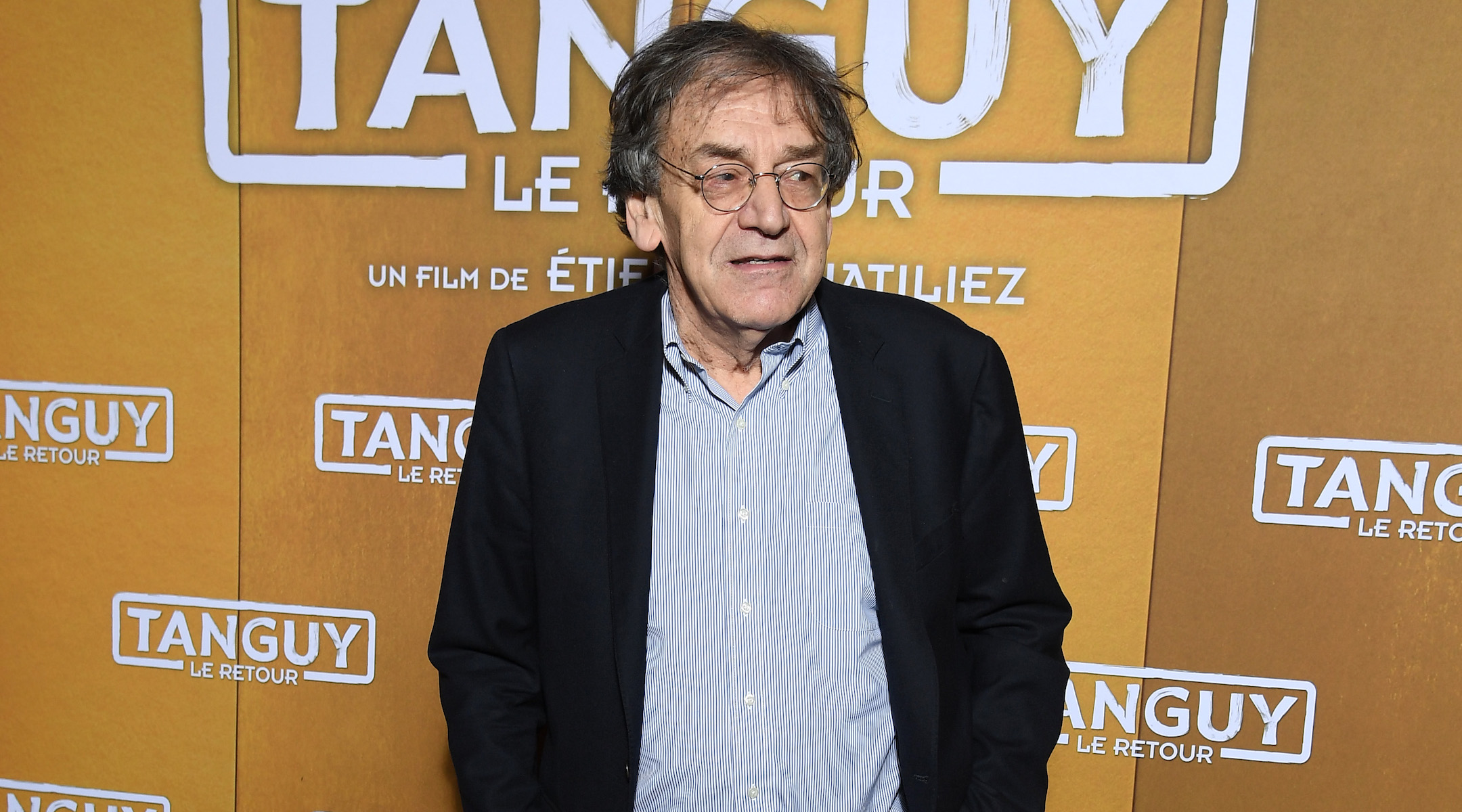 (JTA) — A man was convicted for shouting anti-Semitic epithets at French philosopher and writer Alain Finkielkraut.

The 36-year-old salesman from the easteryellow vesdtsn Alsace region was sentenced to two-months’ probation, though prosecutors requested six months.

The man was taken into custody and investigated for “public insult based on origin, ethnicity, nationality, race or religion.”

Finkielkraut, 69, has expressed support in the past for the social movement. His philosophical writing mostly discusses identity-based violence, including anti-Semitism.