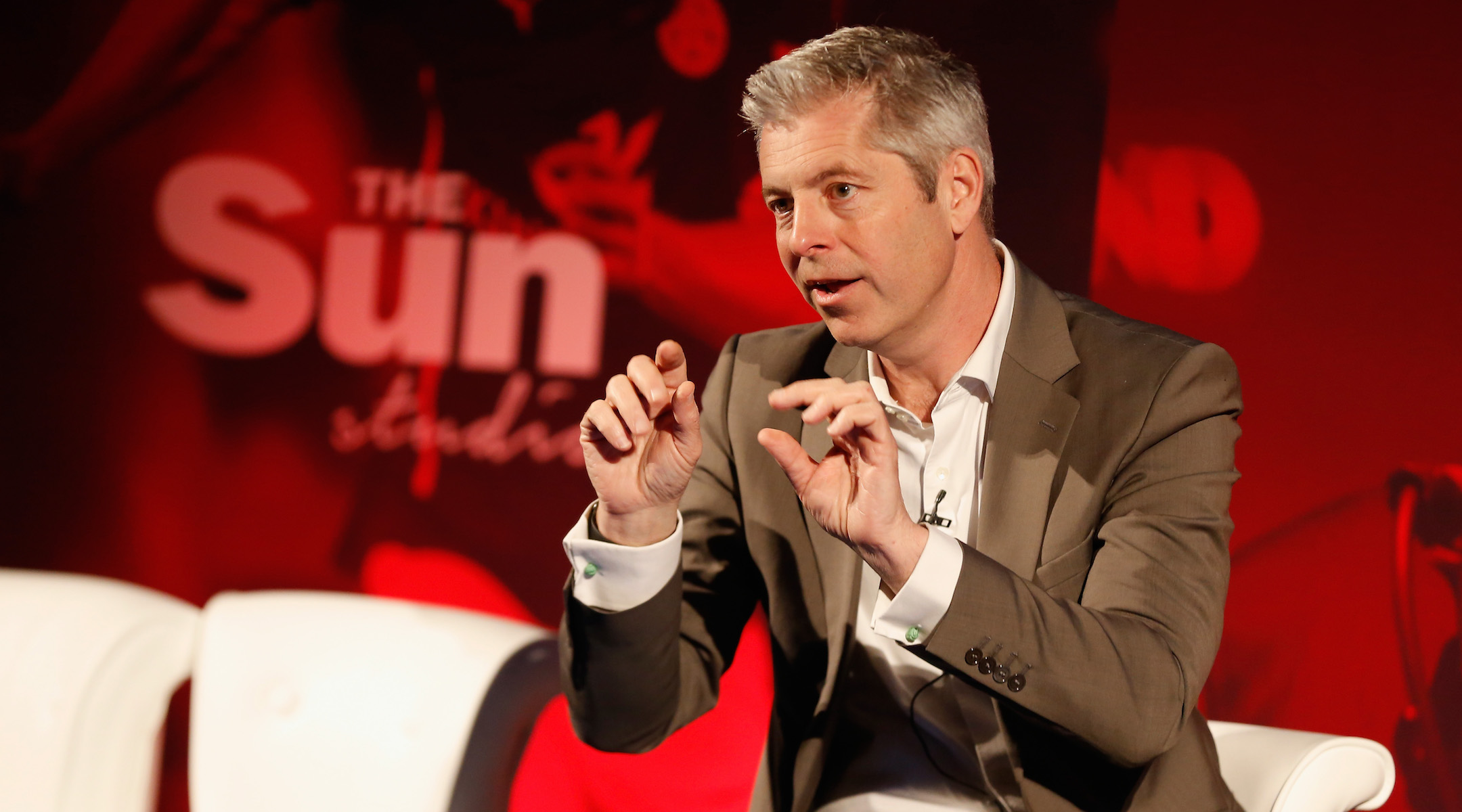 (JTA) — The host of a BBC news program suggested that anti-Semitism isn’t as bad as other forms of racism.

Justin Webb, host of Radio Four’s “Today” program, later apologized for his remarks on Tuesday during an interview with American pollster John Zogby about the controversy over Rep. Ilhan Omar’s tweets and statements about the pro-Israel lobby in the United States.

A BBC spokesperson told the London-based Jewish Chronicle that Webb acknowledged that he “should have phrased his question better.”

“He intended to highlight a growing trend among U.S. Democrats of suggesting that anti-Semitism is not comparable with other forms of racism. He was certainly not expressing any personal view,” the spokesperson said, according to the Jewish Chronicle.

Webb was called out on Twitter by the British comedian David Baddiel, and the two continued the conversation in a thread in which Webb apologized “if I phrased in a manner that made it seem positive.”