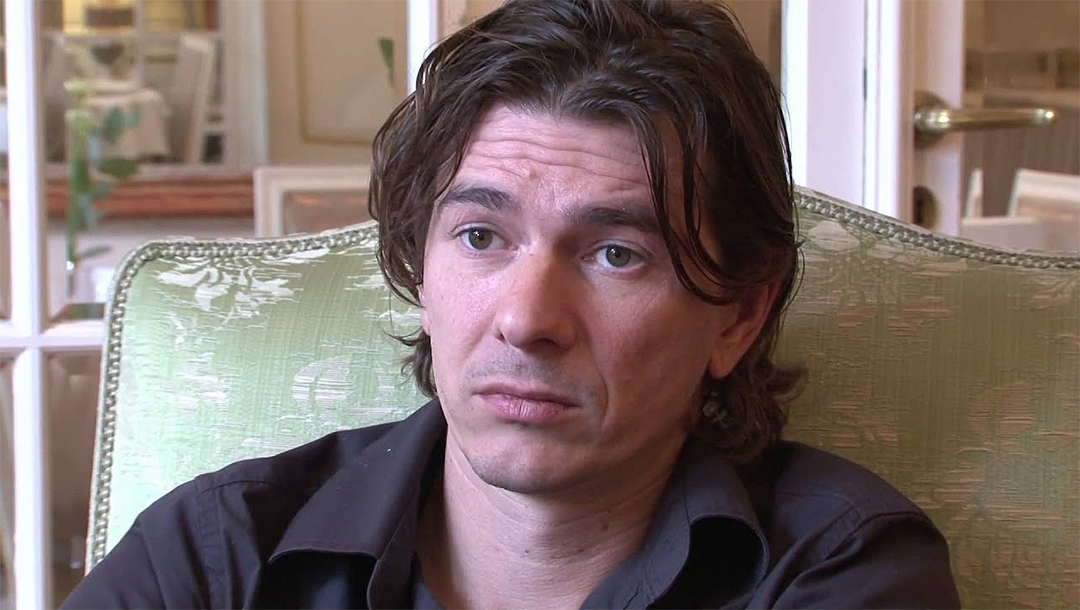 (JTA) — A Belgian daily that published an op-ed describing Jews as land thieves with “ugly noses” and superiority complexes removed the facial feature reference on Wednesday amid international criticism.

Jewish communities from across Europe and Israel’s ambassador to Belgium had called the De Morgen op-ed anti-Semitic.

The piece by Dimitri Verhulst inaccurately quoted the late French-Jewish singer Serge Gainsbourg as having said “Being Jewish is not a religion, no God would give creatures such an ugly nose.”

Gainsbourg had neither mentioned God nor called Jewish noses ugly.

Rather he is believed to have said that “Being Jewish is not a religion. No religion makes you grow such a nose.” The singer appeared to be joking about being ethnically Jewish rather than religiously. Verhulst mustered his version to suggest that God doesn’t regard Jews as “chosen” people after all.

Verhulst’s quote was “not entirely accurate,” De Morgen wrote in the correction.

On Tuesday, the paper’s editor in chief, Bart Eeckhout, defended the op-ed against accusations of anti-Semitism, which he said were merely attempts to “silence” De Morgen’s criticism of Israel’s policies.

Titled “There is no promised land, only stolen land,” the op-ed states that “Because God has His favorites and they have their privileges, Palestinians were driven out of their homes in 1948 to make place for God’s favorites” and that, “Speaking with [the] chosen is difficult. As soon as you mention Israel and the fate of the Palestinians, they look at you like you masterminded the Holocaust yourself.”