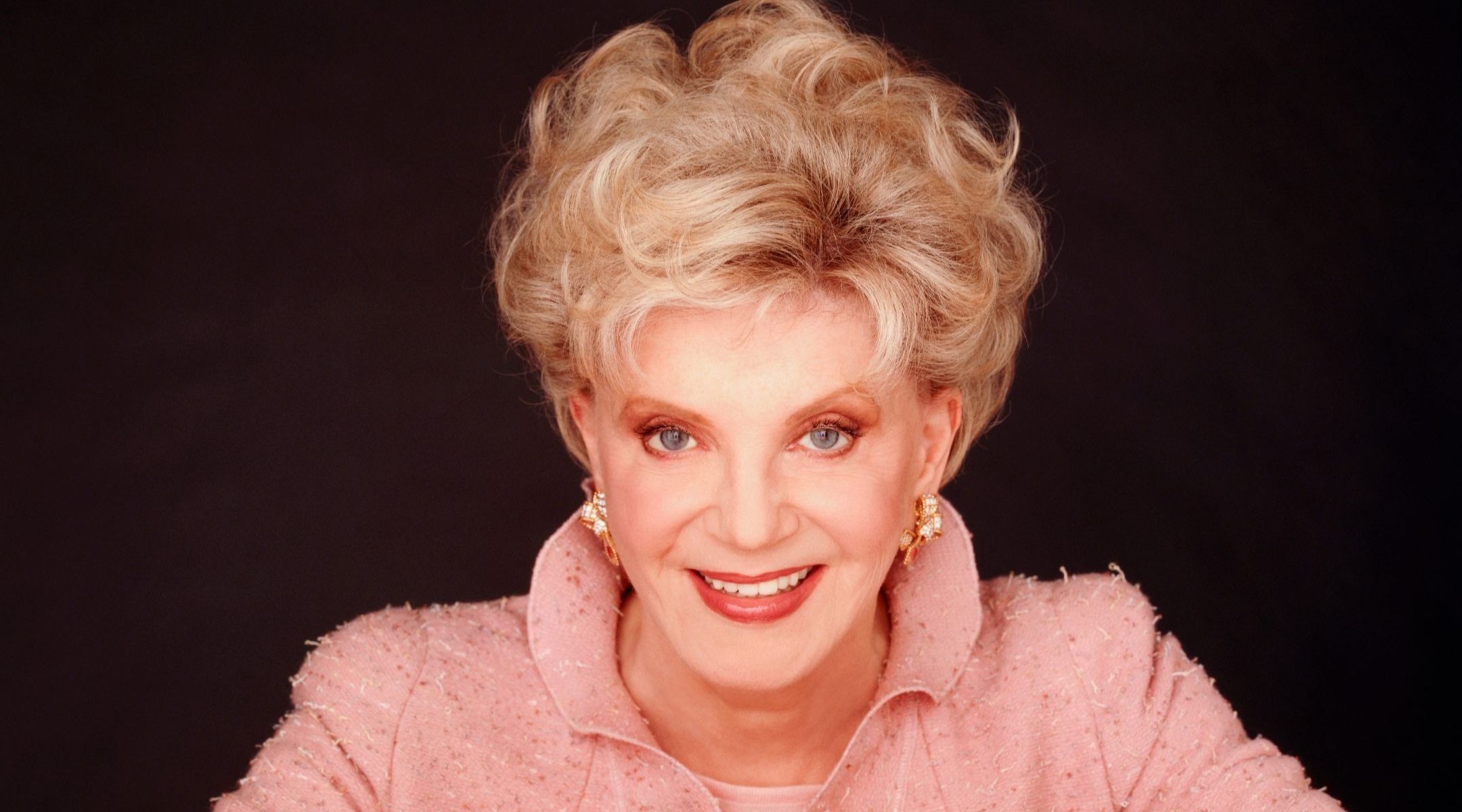 (JTA) — Judith Krantz, one of the best-selling female novelists of all time, has died.

Krantz died on Saturday at her home in Bel Air, California at the age 91, Deadline reported.

According to the Jewish Women’s Archives, Krantz is the third-largest-selling female novelist in history.

“Although her goal is for her books to provide escape and entertainment, she does try to make some serious points and has woven such issues as antisemitism and the German occupation into her novels. All of her heroines are working women, and she has said that the subtext of all her books is women’s opportunities,” according to the archives.

She graduated from Wellesley College with a B.A. in 1948. She moved to Paris after graduation and worked as a fashion publicist, returning after a year to New York to work for Good Housekeeping magazine, where she became fashion editor.  She spent more than a quarter decade as a magazine journalist, writing for Macleans, McCalls, Ladies Home Journal and Cosmopolitan.

Her first novel “Scruples” was published the year that she turned 50.

She met her husband Steven Krantz, a producer and writer, in 1953 at a party hosted by her high school friend Barbara Walters. They were married for 53 years until he died in 2007.

Over 80 million copies of her 10 novels are in print in over 50 languages. Seven of her novels have also been adapted for television as either films or mini-series, with her husband serving as executive producer for many of them.

Her novels were historically accurate due to her hours of research, according to Deadline. “Krantz’s novels had a rare combination for commercial fiction: intelligence, complex characters, intricate plots and a wicked sense of humor. But it was the strong women she wrote about that captivated her audience in a whole new way,” the Deadline obituary said.