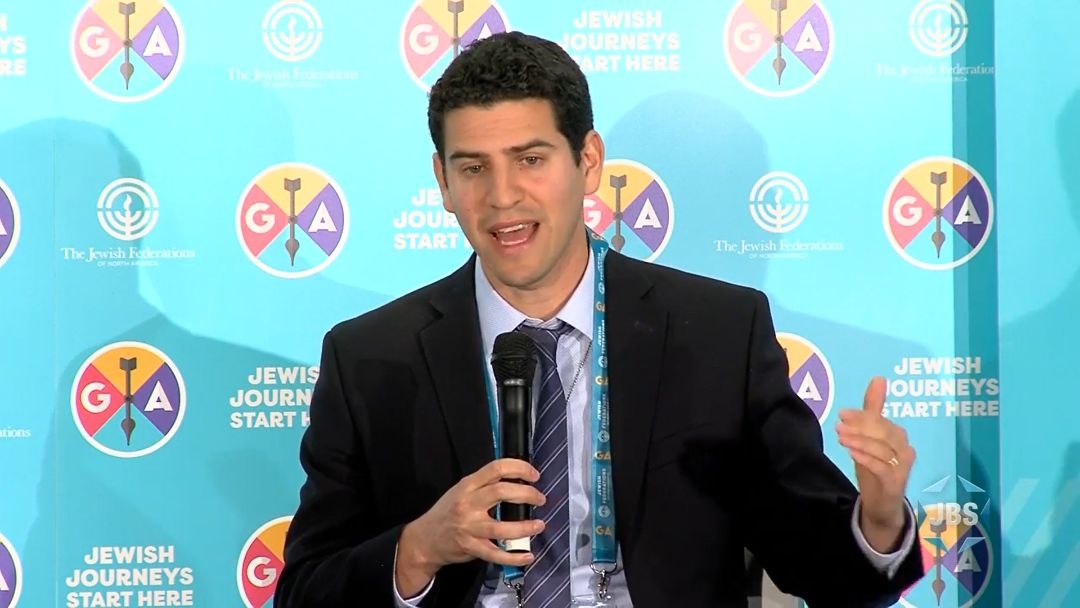 Weissman, 37, was President Barack Obama’s Jewish liaison in the last months of his presidency. Sources close to the White House on Thursday confirmed the choice.

“We are thrilled to have Chanan Weissman serve as the White House’s liaison to the Jewish community,” a White House official told the Jewish Telegraphic Agency. “Chanan will provide strong leadership in the administration’s efforts to partner with Jewish leaders, organizations, and community members to combat antisemitism and hate; serve people in need; support the US-Israel relationship; and promote dignity, equality, and opportunity for all.”

Weissman’s LinkedIn profile says he has since May been director of technology and democracy at the White House’s National Security Council. It’s not yet clear if he will maintain that position as he assumes the role of Jewish liaison.

The Anti-Defamation League praised the appointment, although the White House had yet to formally make the announcement on Thursday afternoon.

“Especially in light of the recent rise in antisemitic incidents, we’re pleased the White House has chosen Chanan Weissman to finally fill the position of liaison to the Jewish American community,” Jonathan Greenblatt, the ADL CEO, said in a statement. “This will improve the Biden Administration’s ability to foster relationships with the Jewish community and work with stakeholders to address concerns such as antisemitism and extremism.”

Weissman first came to the role in April 2016 after a long stint working in the office of the antisemitism monitor, who was at the time Ira Forman.

Weissman returned to the State Department with Donald Trump’s assumption of the presidency in 2017 as a career hire, not a political appointee, and remained in the department in various capacities through April.

The graduate of Georgetown’s School of Foreign Service has also worked at the Pentagon on Middle East issues. He is from Baltimore, where he graduated from Beth Tfiloh, a Jewish community day school.