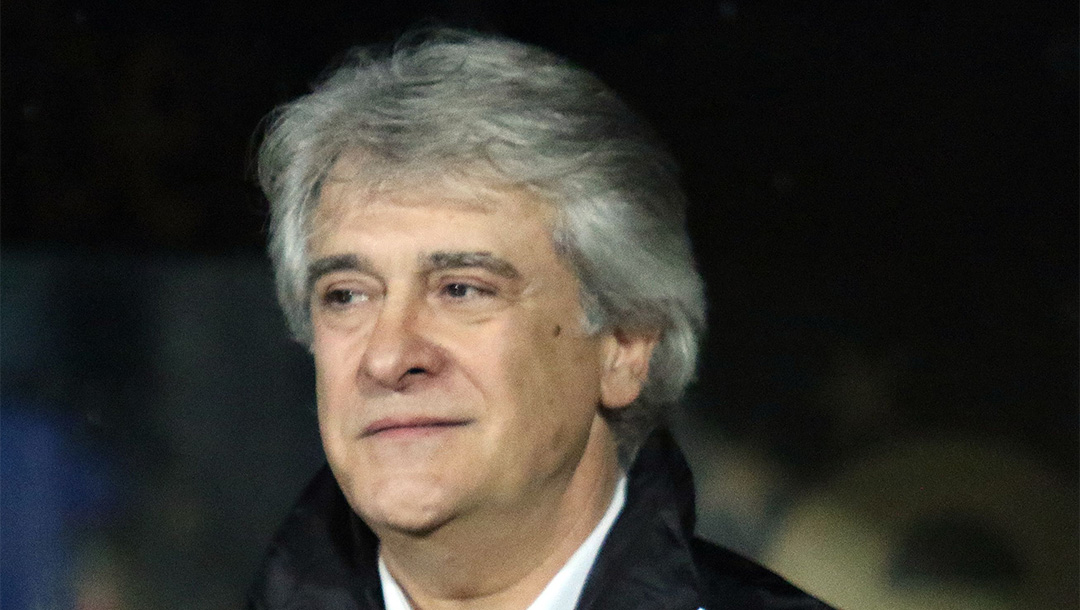 (JTA) — The host of a popular game show on Bulgarian public TV quoted on air the anti-Semitic rantings of the late chess master Bobby Fischer, then apologized the following day, a day after the broadcasting company’s top official.

On Tuesday, Orlin Goranov of Bulgarian National Television’s “The Last One Wins” posed a question to contestants on “who was the chess player with Jewish roots who nonetheless spoke out harshly against Jews?”

Goranov then read an article published on the white supremacist website JBCampbellExtremismOnline.com in which the author purported to have interviewed Fischer saying “The Jews don’t like to work. That’s one of the things the Jews didn’t like about Hitler’s concentration camps,” and that “there were no gas chambers. That’s all baloney.”

The authenticity of the quote is unconfirmed but Fischer, a former world champion who died in 2008, had a rich record of making anti-Semitic statements though his mother was Jewish.

In one radio interview in the Philippines, he called Jews a “filthy, lying bastard people” attempting world domination through instrumentalizing the Holocaust, which he called “a money-making invention.”

“I apologize for what was said. It was not aimed at offending Jews, but at accurately quoting Fischer,” he said.

That came a day after Bulgarian National Television’s director, Emil Koshlukov, said the quotes “contain hate speech and slander,” adding that “I apologize to all affected individuals and parties.” He promised to punish the employees responsible for the incident.

“Such words clearly have no place on the air of a public television, or any media,” Koshlukov said.