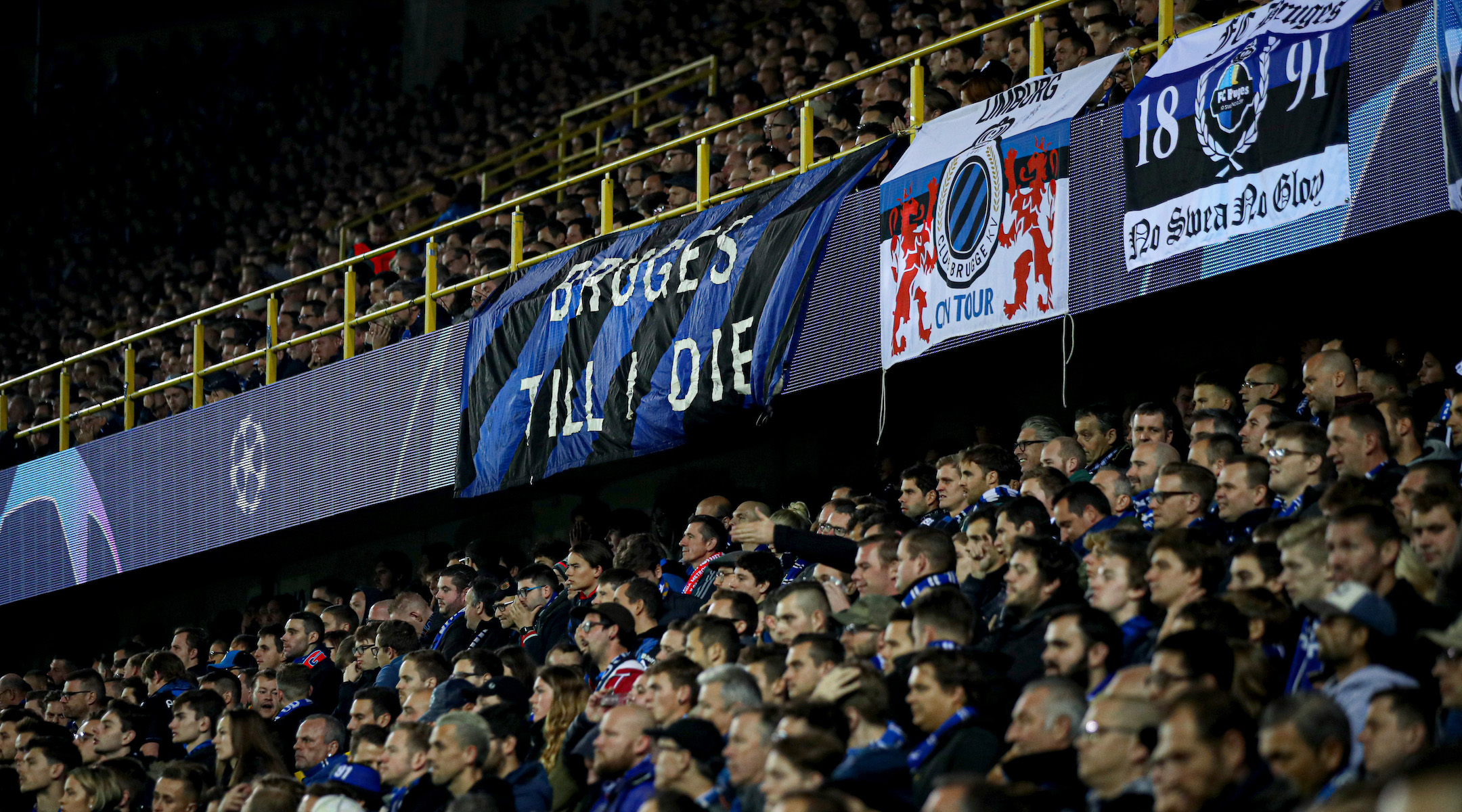 (JTA) — Prosecutors in Belgium decided not to prosecute soccer supporters who sang at a match about burning Jews, explaining the supporters’ three-year stadium ban was punishment enough.

The news site HLN reported on Thursday about the decision to dismiss charges against four Bruges supporters, who last year were banned by the national soccer association from entering all major stadiums in Belgium for up to three years.

Michael Freilich, a Jewish lawmaker in federal parliament, criticized the decision, which follows a string of incidents in which Belgian authorities were seen to be lax on anti-Semitic hate speech.

“This is a bad signal,” he told HLN. “Anti-Semitic hate speech is an offense according to the criminal code. So it must be punished. Otherwise, why do we have laws?” he said.

The four supporters were the ones identified from dozens who in August 2018 were filmed celebrating their local team’s victory over Brussels’ Anderlecht team by singing in Flemish: “My father was in the commandos, my mother was in the SS, together they burned Jews ’cause Jews burn the best.”

Separately, in the Netherlands a former soccer player, Marco van Basten, apologized Saturday for using a Nazi greeting on the air to ridicule a television journalist’s German.

Ronnie Eisenmann, the chairman of the Center for Information and Documentation on Israel, a Dutch-Jewish watchdog, told the Telegraaf daily that he thought van Basten’s joke was “unprofessional” but added he had no reason to believe it was meant to be offensive.