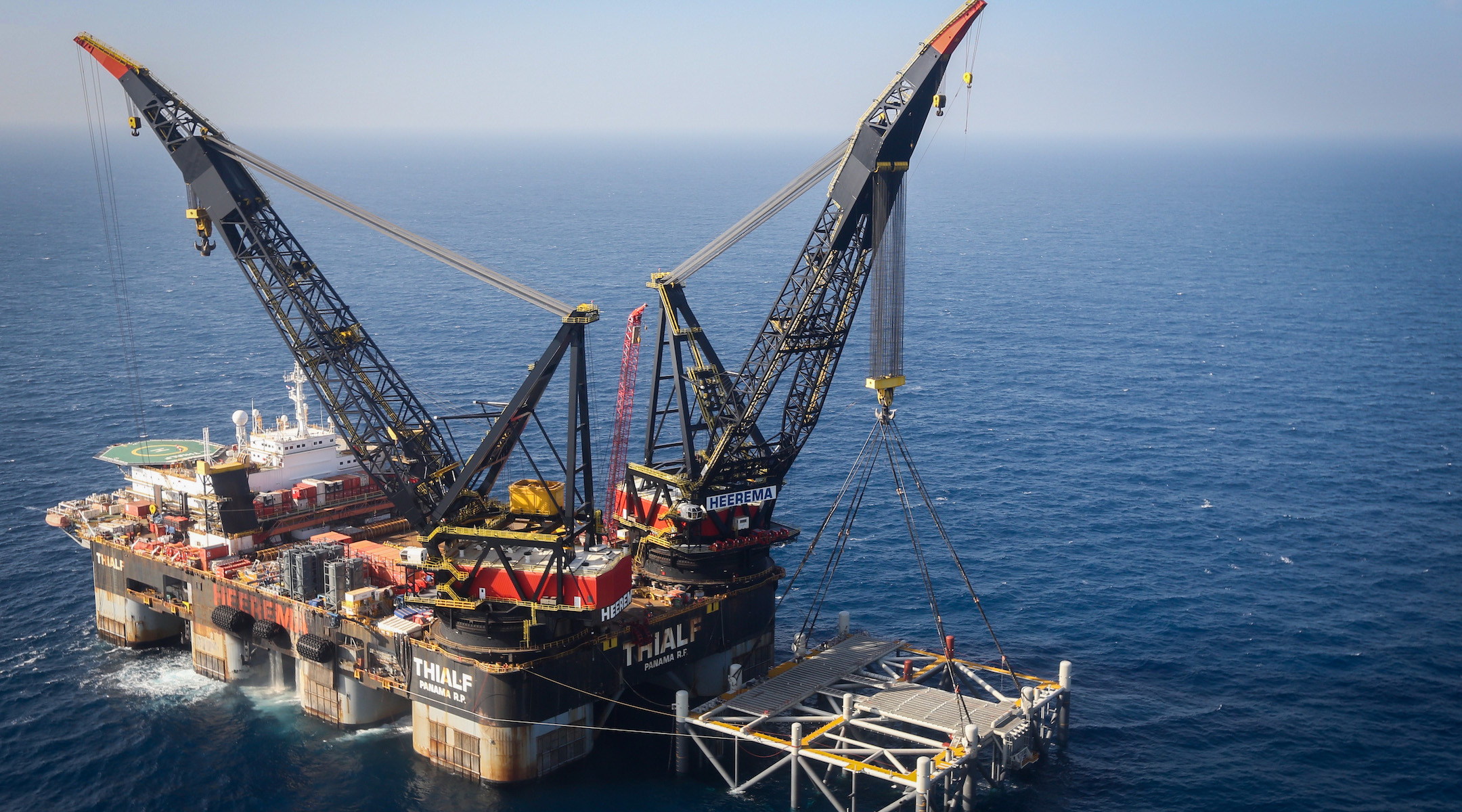 JERUSALEM (JTA) — The Chevron Corp. will acquire Texas-based Noble Energy, becoming a heavyweight in the energy market in Israel.

The announcement of the acquisition in an all-stock transaction valued at $5 billion was made Monday on the websites of both Chevron and Noble.

Noble Energy has worked in partnership in offshore gas exploration over the past two decades with the Israel-based Delek Group Ltd. It jointly operates both the Tamar and Leviathan natural gas fields with a stake of 25% in Tamar and 39.66 percent stake in Leviathan, according to the Israeli business daily Globes.