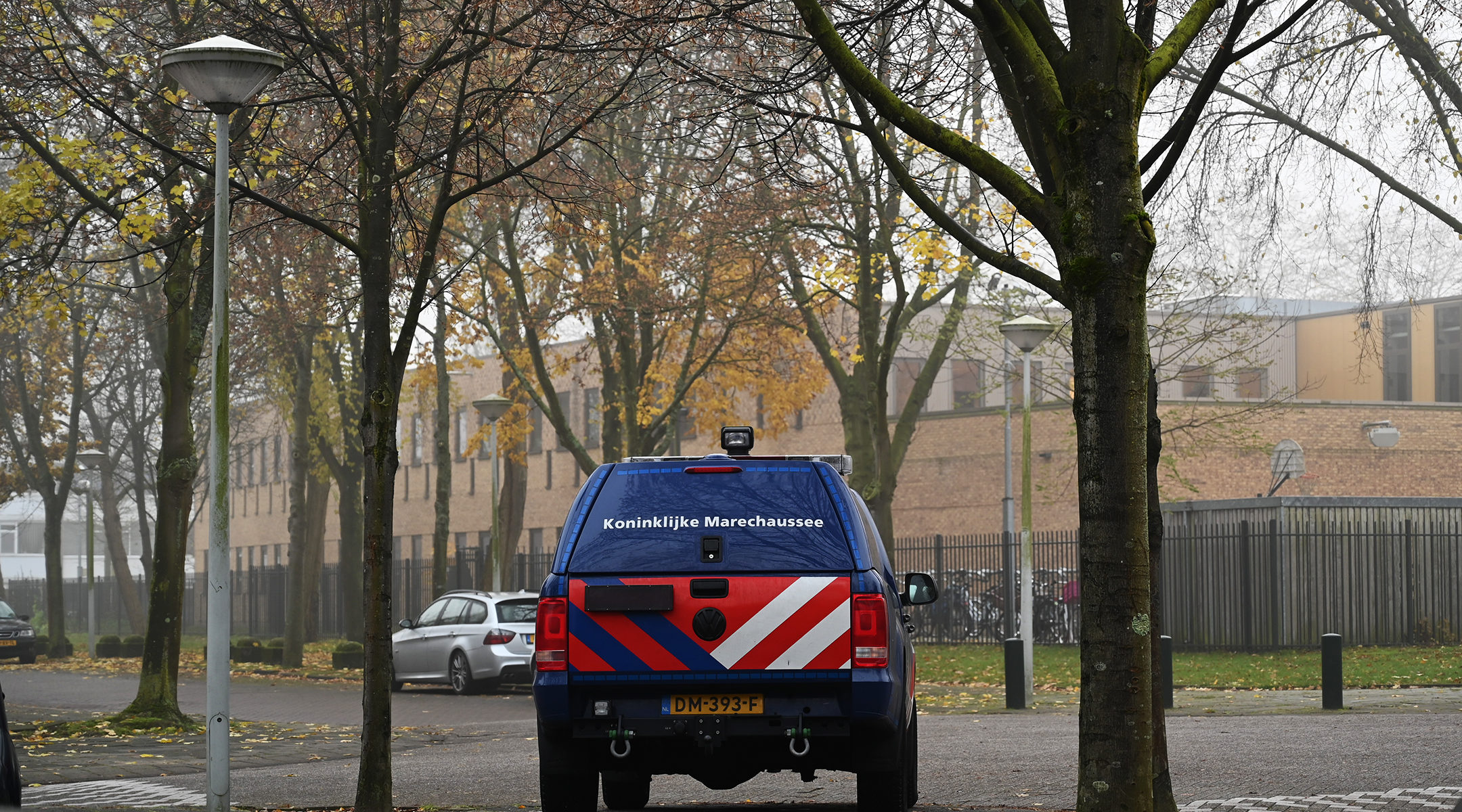 AMSTERDAM (JTA) — The Dutch parliament passed a number of motions that speak of the need to fight anti-Semitism. A draft motion calling for the government to pay for security around synagogues failed to pass, however.

The motions were voted on earlier this week at the Tweede Kamer, the lower house of the parliament, in the framework of a two-day session of the house’s Justice and Security Commission.

The rejected motion stated that the Jewish community in the Netherlands “often lacks the means to adequately protect their infrastructure, events and synagogue services” and called on the government to supply the finances for this purpose.

The motion, filed by Geert Wilders and Gidi Markuszower of the anti-Islam Freedom Party, received 28 votes in the 150-member Tweede Kamer, with the ruling VVD party, Dutch Labour, the Socialist Party, and the D66 and Green Left progressive parties voting against it.

Institutions from the Dutch-Jewish community, which belongs to a minority of about 40,000 people, spend over $1.2 million annually on security, according to community leaders.

Motions that did pass included a nonbinding call on the government to appoint a national coordinator for the fight against anti-Semitism and the creation of special police units to deal with anti-Semitic crimes.