Eva Schloss, who had fled Austria as a child and later befriended Anne Frank, reclaims citizenship at 92 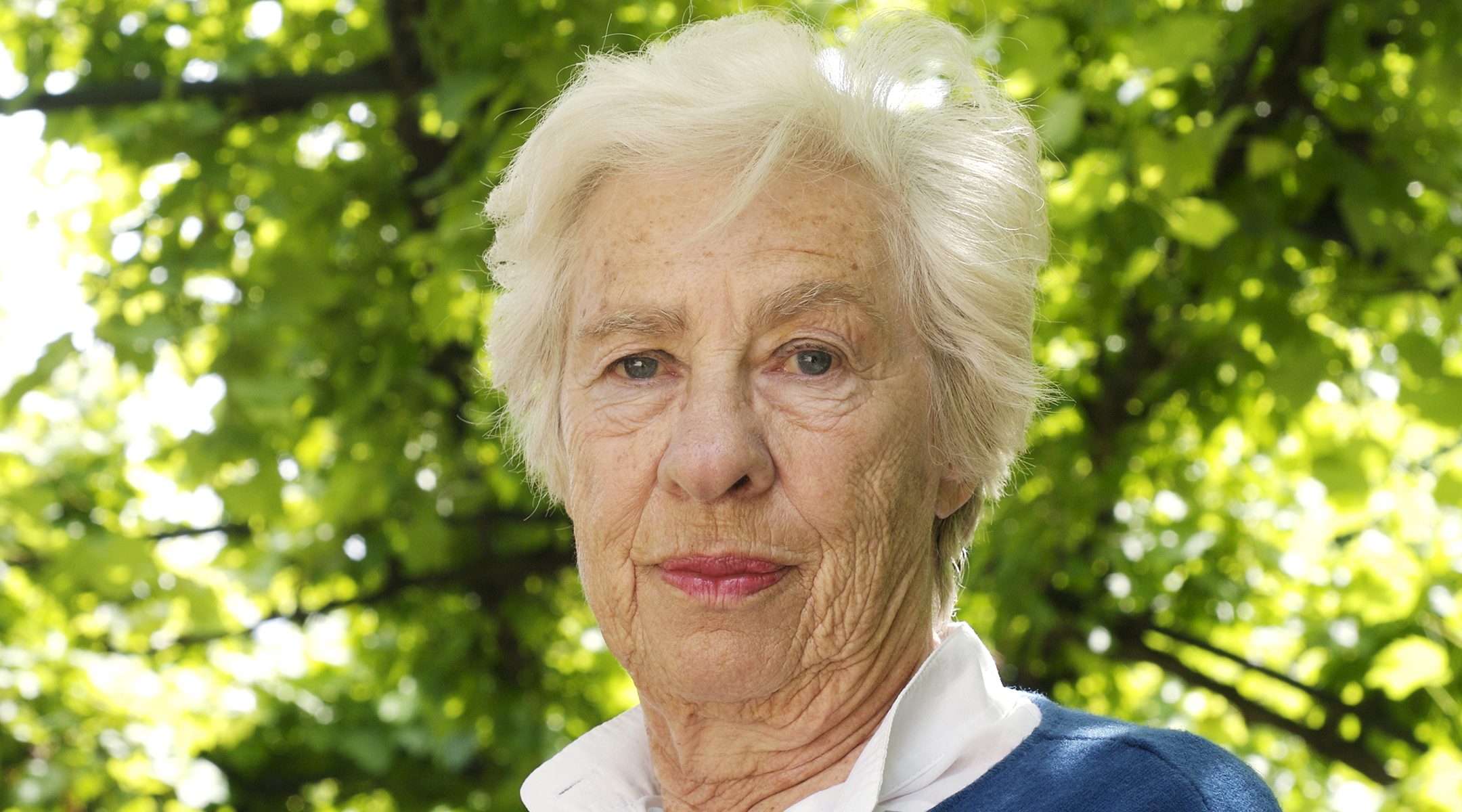 (JTA) — A 92-year-old Jewish woman who fled her native Austria as a child to escape the Nazis, and later befriended the famed diarist Anne Frank, has reclaimed her Austrian citizenship.

Eva Schloss, whose mother was the second wife of Otto Frank, Anne’s father, received papers identifying her as an Austrian citizen on Monday at a ceremony at the Austrian Embassy in London. Schloss has been living in the British capital for the past 70 years, the Jewish News of London reported.

“The Austrians are sorry about what has happened. We can’t carry on the hatred and discrimination any more. The Nazis are not with us,” she said at the ceremony.

Schloss’ family fled Austria in 1938 after it was incorporated into Nazi Germany. They settled in Belgium and later in the Netherlands, where Schloss befriended Anne Frank in Amsterdam.

After the Nazis invaded the Netherlands in 1940, the Franks went into hiding but were caught in 1944. Anne penned the diaries that later made her one of the world’s best-known Holocaust victims. She died at a Nazi camp in 1945. Her sister and mother also perished.

Schloss’ parents also were caught in hiding in Amsterdam and sent to the Auschwitz death camp in Nazi-occupied Poland. She and her mother survived, but her father was killed. In 1953, Schloss’ mother, Fritzi, married Otto.

In the United Kingdom, Schloss co-founded the Anne Frank Trust, a charity that focuses on Holocaust education. On Monday she was awarded the Austrian government’s Medal for Services to the Republic of Austria.