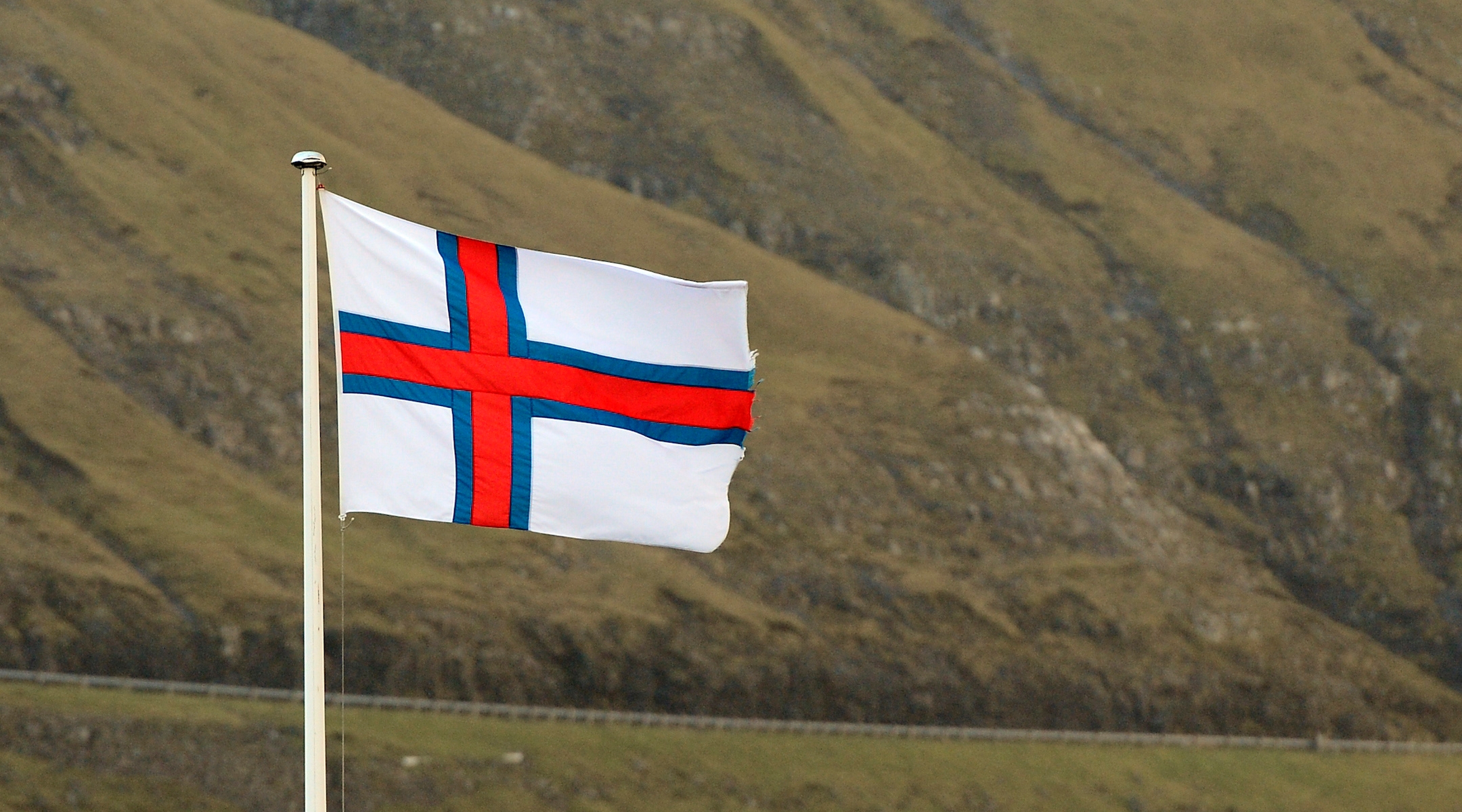 The Faroe Islands flag is pictured at the Vestmanna village on the island of Streymoy. (Jonathan Nackstrand/AFP via Getty Images)
Advertisement

(JTA) — The Faroe Islands will recognize Jerusalem as the capital of Israel.

Faroese Foreign Minister Jenis av Rana told the Danish-language newspaper Politiken on Thursday that he plans to open a diplomatic office in Jerusalem after the funds are allocated.

The Faroe Islands is a self-governing archipelago, that is part of the Kingdom of Denmark and is comprised of 18 volcanic islands between Iceland and Norway in the North Atlantic Ocean.

Denmark has registered its objection to the move, and has no plans to move its own  embassy from Tel Aviv to Jerusalem, according to the report.