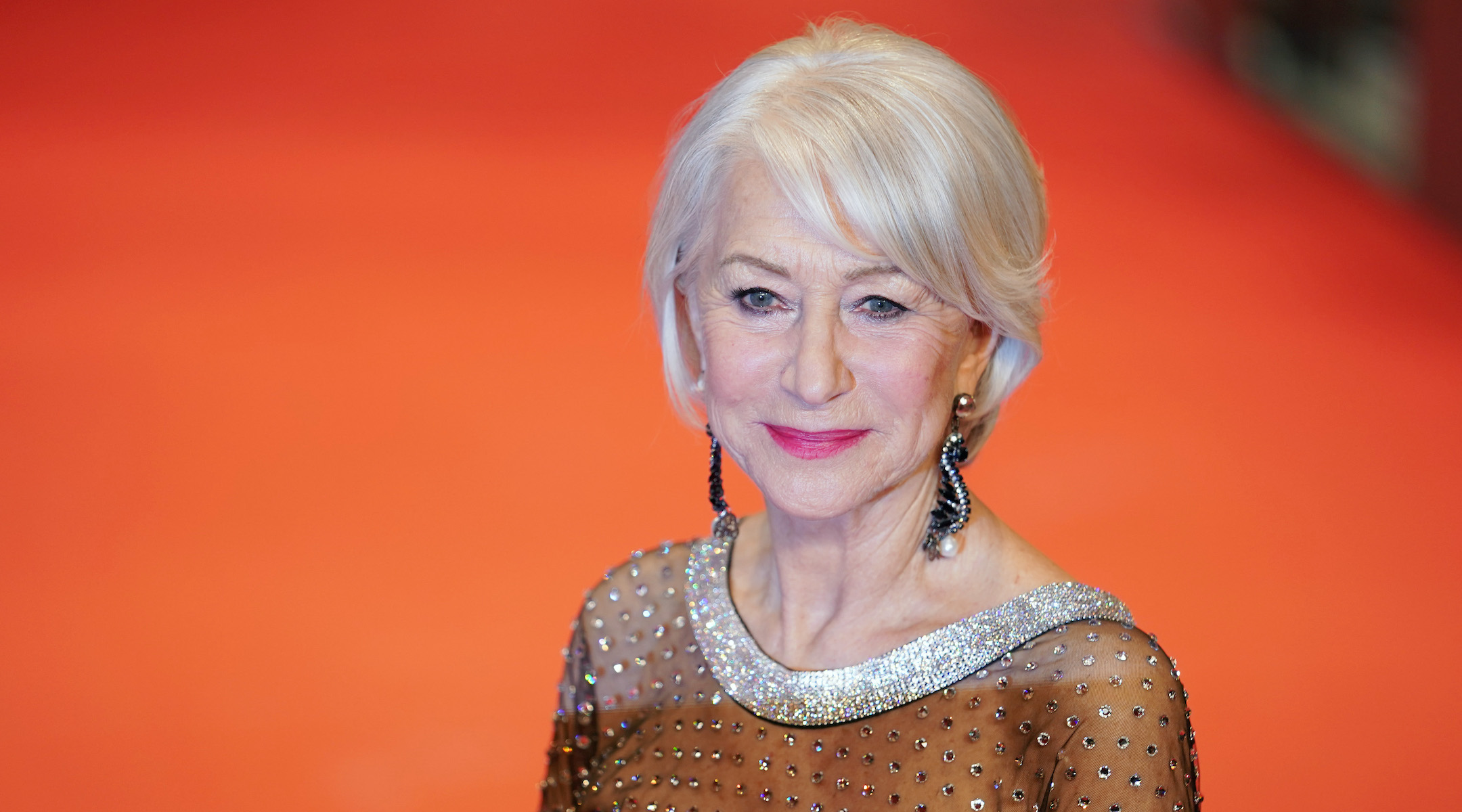 Production on “Golda” will begin later this year, according to The Hollywood Reporter.

The news follows the announcement last month of another star-powered production on Meir, a series titled “Lioness” led by Israeli actress Shira Haas of “Unorthodox” fame.

While “Lioness” will follow Meir from “her birth in Kiev to her American upbringing in Milwaukee, her role in the formation of Israel and her rise to become the new nation’s first and only female prime minister,” according to a report in Deadline, “Golda” will focus on the turbulent Yom Kippur War period.

Along with the rest of Israel, Meir and her all-male cabinet were taken by surprise by the attack on the eve of the holiday in 1973 by Egyptian, Syrian and Jordanian forces. The ensuing bloody conflict — chronicled in the recent acclaimed Israeli production “Valley of Tears” on HBO Max — shattered the nation’s growing sense of confidence at the time in an embattled region.

“Golda” will be directed by Israeli filmmaker Guy Nattiv, who won the 2018 Academy Award for best short for “Skin,” a film involving neo-Nazis that he later made into a feature.

“As someone who was born during the Yom Kippur War, I am honored to tell this fascinating story about the first and only woman to ever lead Israel,” Nattiv said in a statement. “Nicholas Martin’s brilliant script dives into Golda’s final chapter as the country faces a deadly surprise attack during the holiest day of the year, a core of delusional generals undermining Golda’s judgment.

He added: “I could not be more excited to work with the legendary Miss Mirren to bring this epic, emotional and complex story to life.”