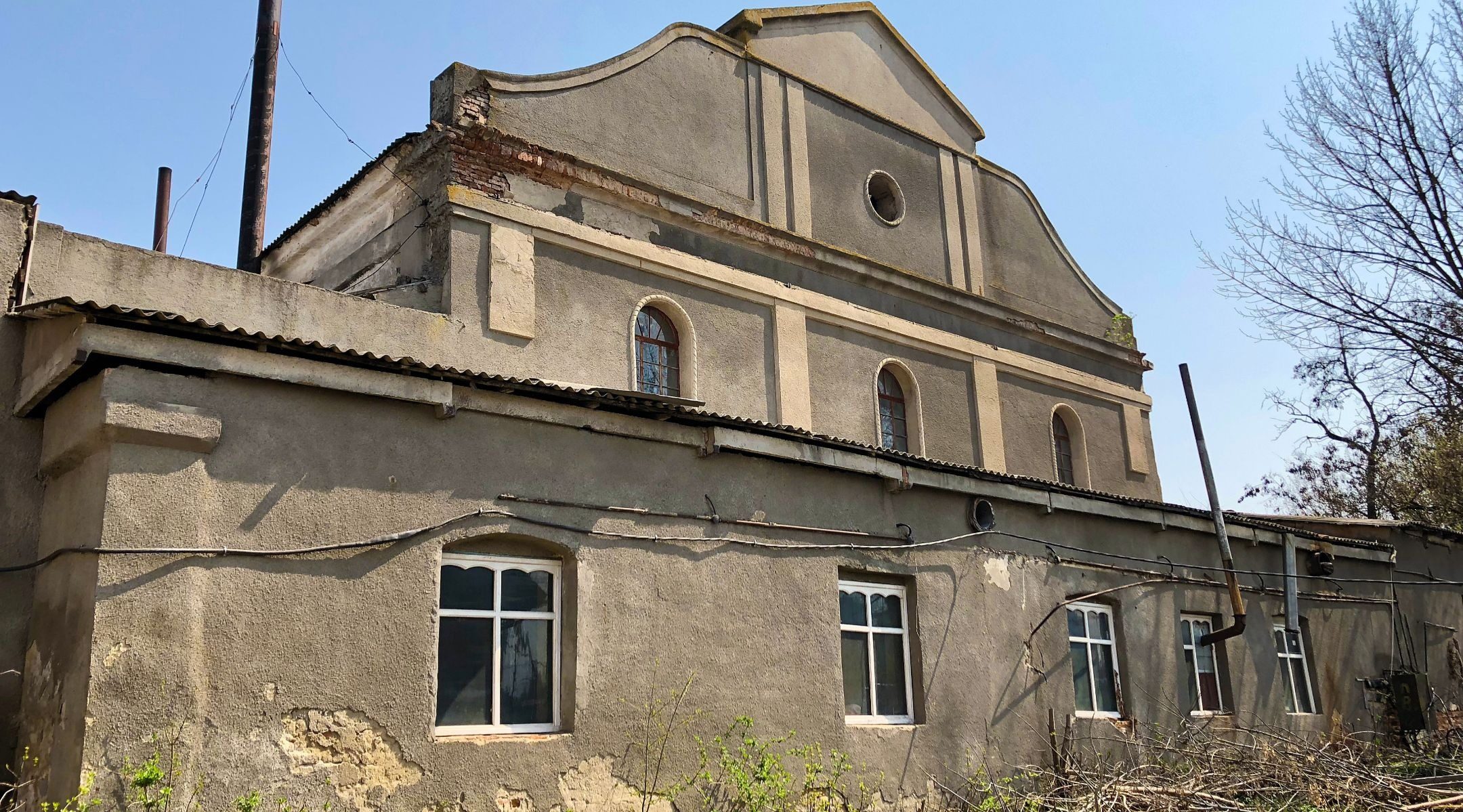 The Great Synagogue in Illintsi, Ukraine, was burned to the ground. (Wikimedia Commons)
Advertisement

(JTA) — A former synagogue in Ukraine built in the 18th century was destroyed in a fire.

The Great Synagogue in Illintsi, in southwest Ukraine, has been used since the Holocaust as a furniture factory and carpentry workshop, the Jewish Heritage Europe website reported. The source of the fire was not reported.

The blaze broke out Thursday evening and the building, made of brick in the baroque style, collapsed within about an hour, the news website 20minut.ua reported.

Before World War II, the majority of Illintsi’s population was Jewish. Germans entered the town in July 1941 and soon after kept the Jews as prisoners in a ghetto.

In April 1942, about 1,000 Jews from the town and nearby villages were killed in a mass execution, and 700 others were murdered at the end of May that year. At the end of 1942, the remaining Jews of Illintsi were deported to a labor camp and the ghetto was destroyed.