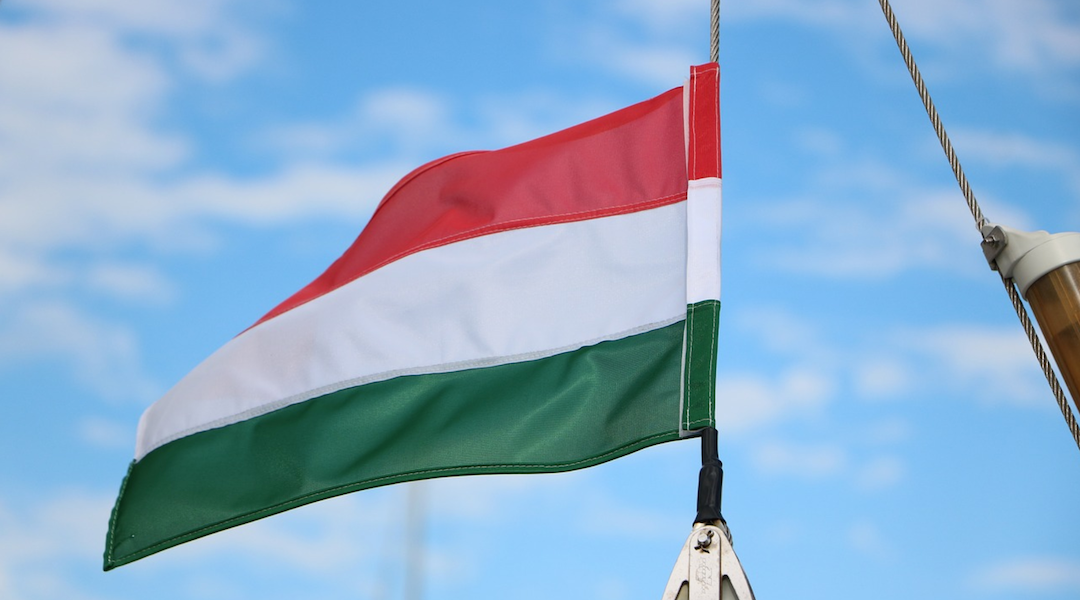 (JTA) — Genetic tests conducted in Hungary suggest that the relative prevalence there of Jewish genes is double that of the United States.

In recent testing conducted by the MyHeritage firm and the Institute for Jewish Policy Research, slightly more than 7.5 percent of 4,981 people tested had more than 25 percent Jewish Ashkenazi genes, the firm announced Tuesday.

Hungary has about 100,000 people who are considered Jewish by the largest organization representing Hungarian Jewry. That number accounts for about 1 percent of Hungary’s population.

Gilad Japhet, the CEO and founder of MyHeritage said  in  a statement that testing

in other countries suggests that Hungary has the highest prevalence of Ashkenazi Jewish genes after Israel.

In tests conducted in the United States and Canada, only 3.5 percent of tested individuals displayed Ashkenazi Jewish genes at a rate exceeding 25 percent of their genetic material.

Testing in Russia, Argentina and Ukraine all showed greater prevalence than in the United States but smaller than in Hungary, according to the study by MyHeritage, which markets DNA tests commercially.