In Belarus, Marc Chagall’s synagogue is for sale to anyone willing to restore it 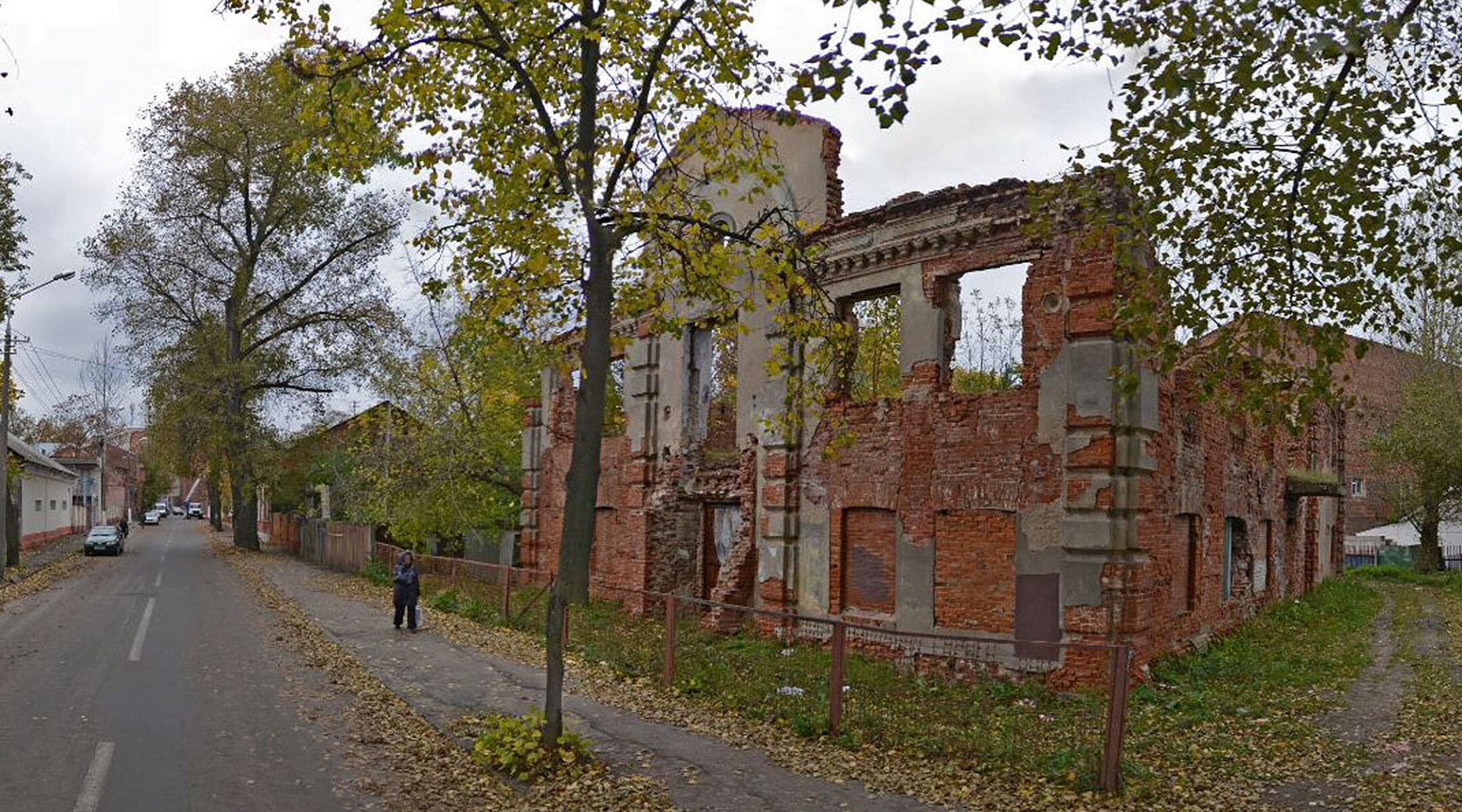 A woman walks past the ruins of the Great Lubavitch Synagogue in Vitebsk, Belarus. (Courtesy of the Municipality of Vitebsk)
Advertisement

(JTA) — The remains of the synagogue in Belarus where the family of painter Marc Chagall used to pray are up for sale to anyone willing to restore the building.

The municipality of Vitebsk is seeking a nominal fee only for the dilapidated exterior walls of what used to be the Great Lubavitch Synagogue, according to the People’s News of Vitebsk. But the new owners of the synagogue, whose remnant walls are listed as cultural monument, need to preserve those walls and restore the 19th-century building’s architecture, though it does not need to serve as a synagogue.

The Great Lubavitch Synagogue in Vitebsk, which is located 155 miles northeast of the Belarusian capital of Minsk, was once one of more than 60 synagogues in the city of about 60,000 residents where half the population was Jewish before the Holocaust.

Khatskl and Feige-Ite Chagall and their nine children, including Marc, were regulars at the Lubavitch Synagogue, according to the Belarus Jewish news site Shalom.by.

Chagall, a Cubist painter known for combining many Jewish symbols in colorful works featuring dreamlike scenes, left Vitebsk for France, where he worked before immigrating to the United States to escape the Nazis. He died in 1985 at 97.

Vitebsk today only has a few dozen Jews. In 2017, that community saw its first opening of a synagogue in over a century.