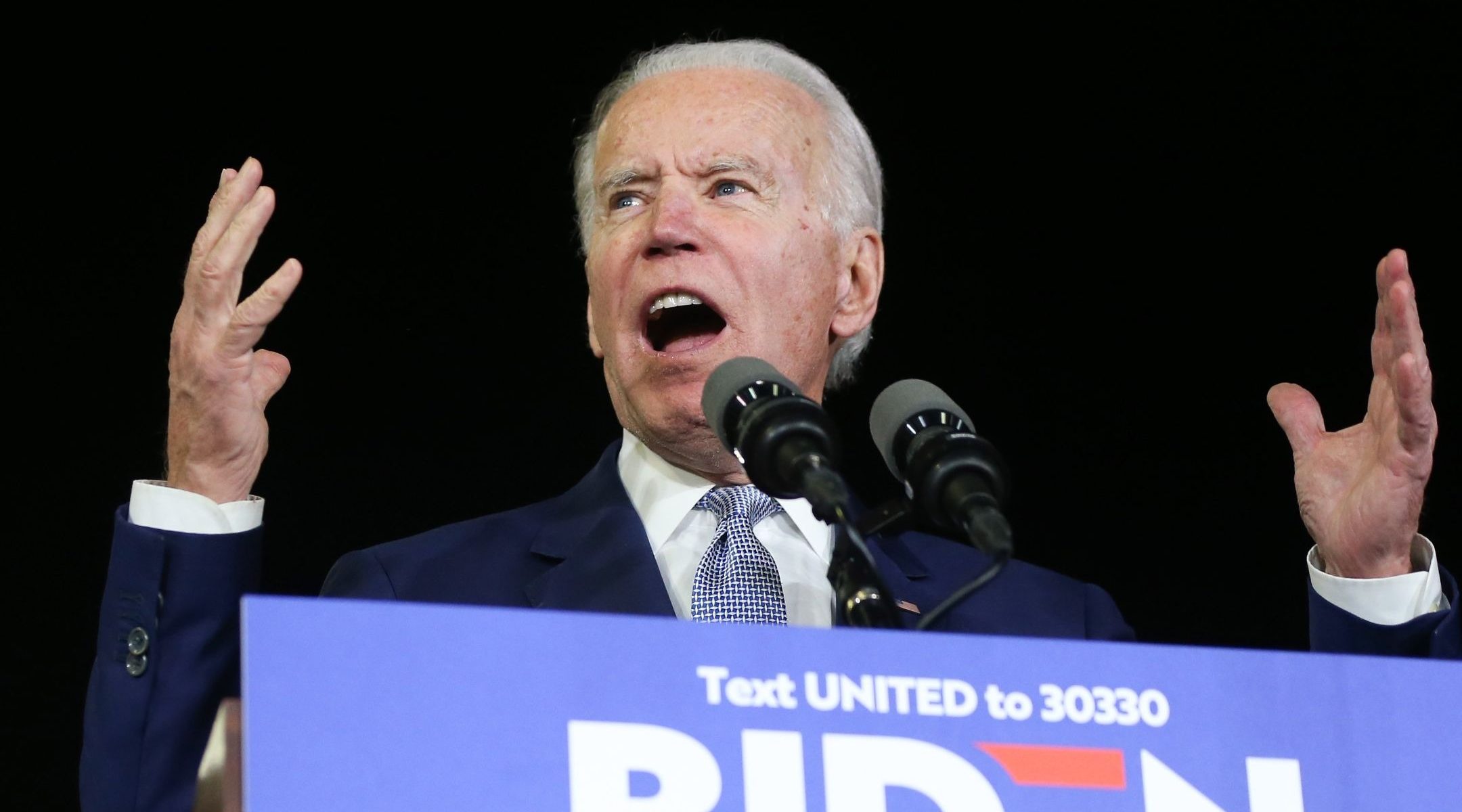 (JTA) — The Jewish Democratic Council of America has endorsed Joe Biden for president.

The group released its endorsement on Friday along with a statement from the former vice president.

“You share the Jewish community’s commitment to the principle of tikkun olam, healing the world, in addition to our commitment to combatting the rise of anti-Semitism and supporting a strong U.S.-Israel relationship,” the council said in a letter to the presumptive Democratic nominee.

In a statement to Jewish Insider, Biden said he was “honored” to have the group’s support.

“They are an important new voice for the progressive values that unite us here at home and for a secure, peaceful future for the Jewish and democratic State of Israel,” he said.