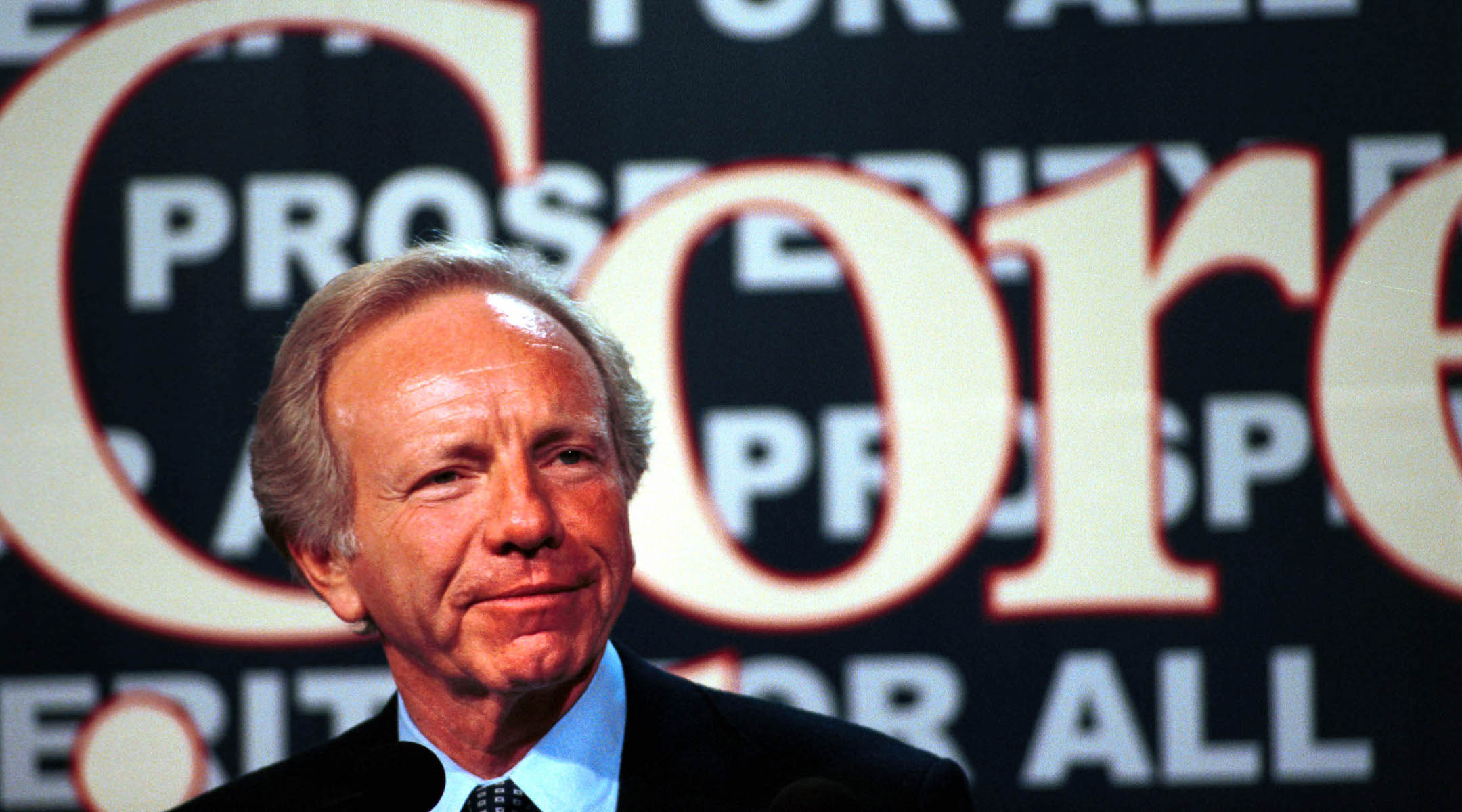 “It’s a serious mistake because it’s contrary to the values of the State of Israel, the values to the United States of America which has been the underlying foundation of our relationship,” he said Friday on CNN’s “New Day” with John Berman.

Lieberman, a former senator and the only Jewish candidate on a major party’s presidential ballot, is widely seen as a pro-Israel stalwart and champion of bipartisanship. He joins prominent lawmakers and Jewish groups that have come down against the ban.

“They’re duly elected members of Congress. I can disagree with them, as I do, but really it’s disrespect for the Congress and the American political system for our ally to keep two members of Congress out of Israel,” added Lieberman, who ran as vice president on the 2000 Democratic ballot with Al Gore.

On Thursday, Israel denied entry to Tlaib, D-Mich., and Omar, D-Minn., who had planned to visit the country on Sunday, citing the Muslim congresswomen’s support for the Boycott, Divestment and Sanctions movement targeting Israel. Under Israeli law, BDS supporters can be prevented from entering the country.

Israel’s ambassador to Washington, Ron Dermer, had said last month that the country would not deny entry to members of Congress.

The ban came shortly after President Donald Trump wrote on Twitter that Israel “would show great weakness” if it let in the two congresswomen, but Dermer denied the move had to do with pressure from the U.S.

Israel later said Tlaib could see her grandmother who lives in the West Bank after she promised not to support any BDS activities while there, but the congresswoman said Friday that she had decided against the visit.