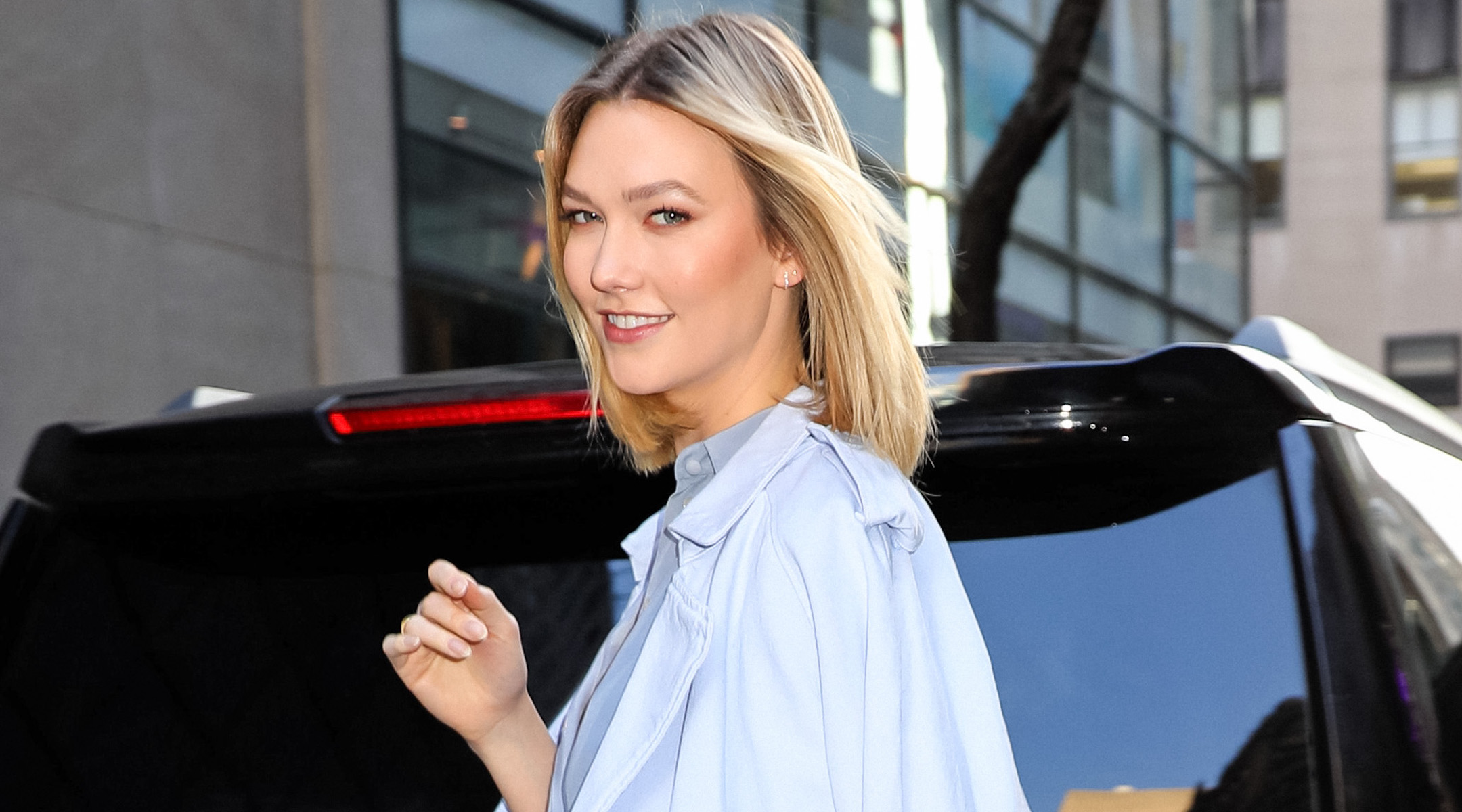 Kloss, the supermodel who converted to Judaism in the process of marrying (and now loves Shabbat) will join Biden and Reshma Saujani, founder of the Girls Who Code nonprofit, for an event Thursday on young women and STEAM — or science, technology, engineering, arts and mathematics (the A for arts is an addition to the traditional STEM acronym, included to foster “inquiry, dialogue, and critical thinking”).

“For those who know Karlie, this event makes a lot of sense,” an unnamed source told People on Wednesday. “She cares deeply about the future of women in STEAM and has always supported the candidates who stand for the issues she’s passionate about.”

Kloss and Joshua Kushner haven’t shied away from their support of Democratic causes in the past; the younger Kushner even attended a Women’s March in 2017.