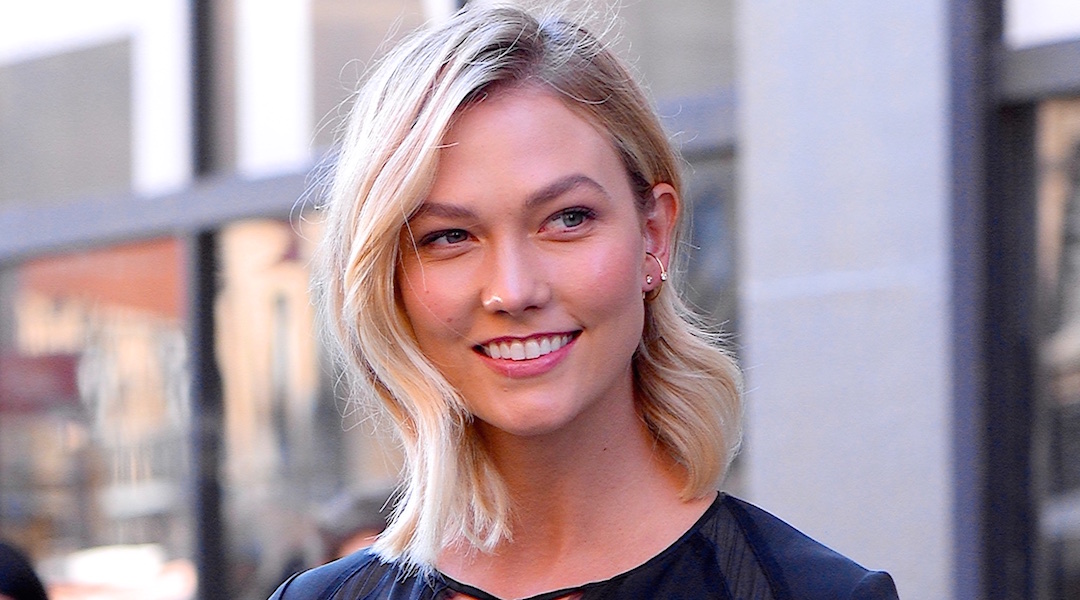 (JTA) — Supermodel Karlie Kloss said she did not take her conversion to Judaism lightly and that she came out of the experience stronger.

“Changing part of who you are for someone else can be seen as weak,” she told British Vogue. “But you know what? Actually, if you’ve been through what I’ve experienced, it requires you to be anything but weak. It requires me to be stronger and self-loving and resilient. I really did not take this lightly.”

Kloss, 26, host of “Project Runway,” married Josh Kushner, 34, the founder and managing partner of the investment firm Thrive Capital and brother of White House senior adviser Jared Kushner, in October in a Jewish ceremony in upstate New York with fewer than 80 guests,.

In June, the couple held a a second wedding celebration in Wyoming.

Kloss is featured on the cover of the August issue of British Vogue, which will be available Friday on newsstands.

Kloss said she did not just convert for Kushner, but for their future together.

“It wasn’t enough to just love Josh and make this decision for him,” she said. “This is my life and I am an independent, strong woman. It was only after many years of studying and talking with my family and friends and soul searching that I made the decision to fully embrace Judaism in my life and start planning for a future with the man I chose to marry.”

The couple dated for seven years before marrying.

Kloss has particularly embraced Shabbat, according to the article, telling the magazine that “Shabbat has brought so much meaning into my life. It helps me reconnect to the actual world.”