Kim Kardashian, Mayim Bialik and other celebrities speak out about antisemitism in wake of clashes across US 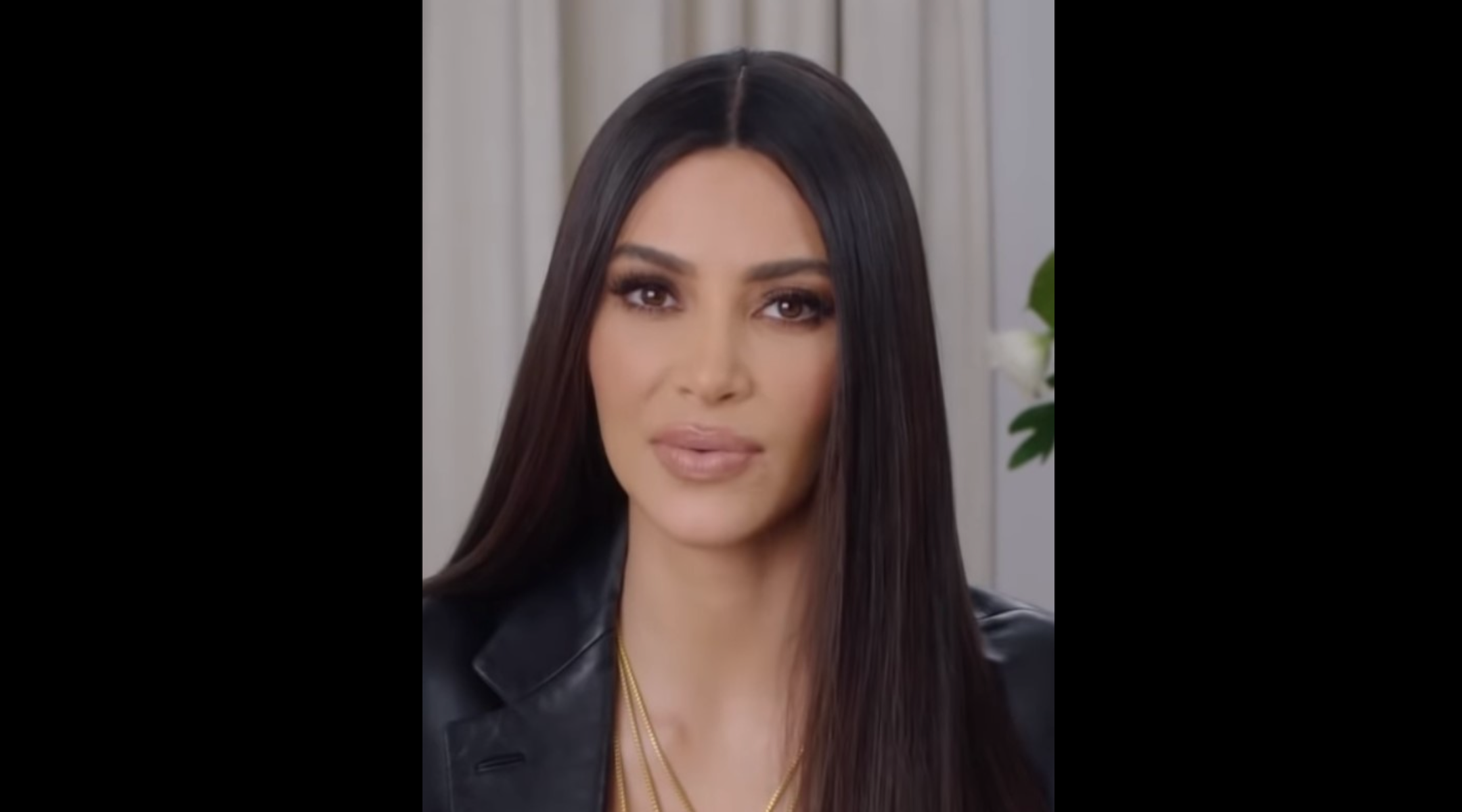 Kim Kardashian posted an Instagram story to her 222 million followers with a message from a progressive Zionist activist that read: “I don’t know who needs to hear this but both Israelis and Palestinians deserve to live in peace and safety." (Wikimedia Commons)
Advertisement

(JTA) — Kim Kardashian, Debra Messing, Mayim Bialik and other celebrities are speaking out in the wake of altercations between pro-Palestinian protesters and Jews and acts of antisemitism across the United States in recent days.

Kardashian, a reality TV star, model and businesswoman who is not Jewish, posted an Instagram story to her 222 million followers on Wednesday with a message from a progressive Zionist activist that read: “I don’t know who needs to hear this but both Israelis and Palestinians deserve to live in peace and safety. Anyone trying to convince you that one must come at the expense of the other does not support human rights for all humans.”

Many celebrities have stuck to posting critical messages about Israel’s actions in its military conflict with Hamas, which began firing rockets at Israel on May 9. A ceasefire was brokered on Thursday.

Bialik, the star of “The Big Bang Theory” who has written extensively about her Jewish identity, tweeted Wednesday about the groups of pro-Palestinian protesters who attacked Jews in Los Angeles in two separate incidents this week. In one, a group of men assaulted diners at a sushi restaurant, and in another, a caravan of Palestinian supporters chased after a visibly Orthodox Jewish man. Los Angeles Mayor Eric Garcetti, who is Jewish, said the city would investigate the attacks as antisemitic hate crimes.

“I’m speechless and devastated by the anti-Semitic attacks in my home city as well as the vandalism very close to my home targeting Jewish businesses in the past 24 hours,” Bialik wrote. “I don’t even know what else to say.”

According to the Anti-Defamation League, the conflict has sparked an increase in antisemitism in the United States, both online and on the ground. Large pro-Israel and pro-Palestinian demonstrations have been held across the country. On Thursday, a violent altercation involving fireworks thrown from a car broke out in New York City at about the same time as a pro-Israel demonstration that also attracted pro-Palestinian counterprotesters.

TV star Debra Messing, who is Jewish, posted a long Twitter thread about the violence on Wednesday.

“There is so much disinformation about Israel being spread and it is getting people hurt,” she wrote. “There are videos from all over the world, including the US, of crowds of pro-Palestinian protesters attacking, beating, kicking, using pipes as weapons against Jews. It’s horrifying.”

“The Holocaust happened Bc we didn’t have Israel,” he wrote Thursday.

Variety reported on additional celebrities who took up the cause.