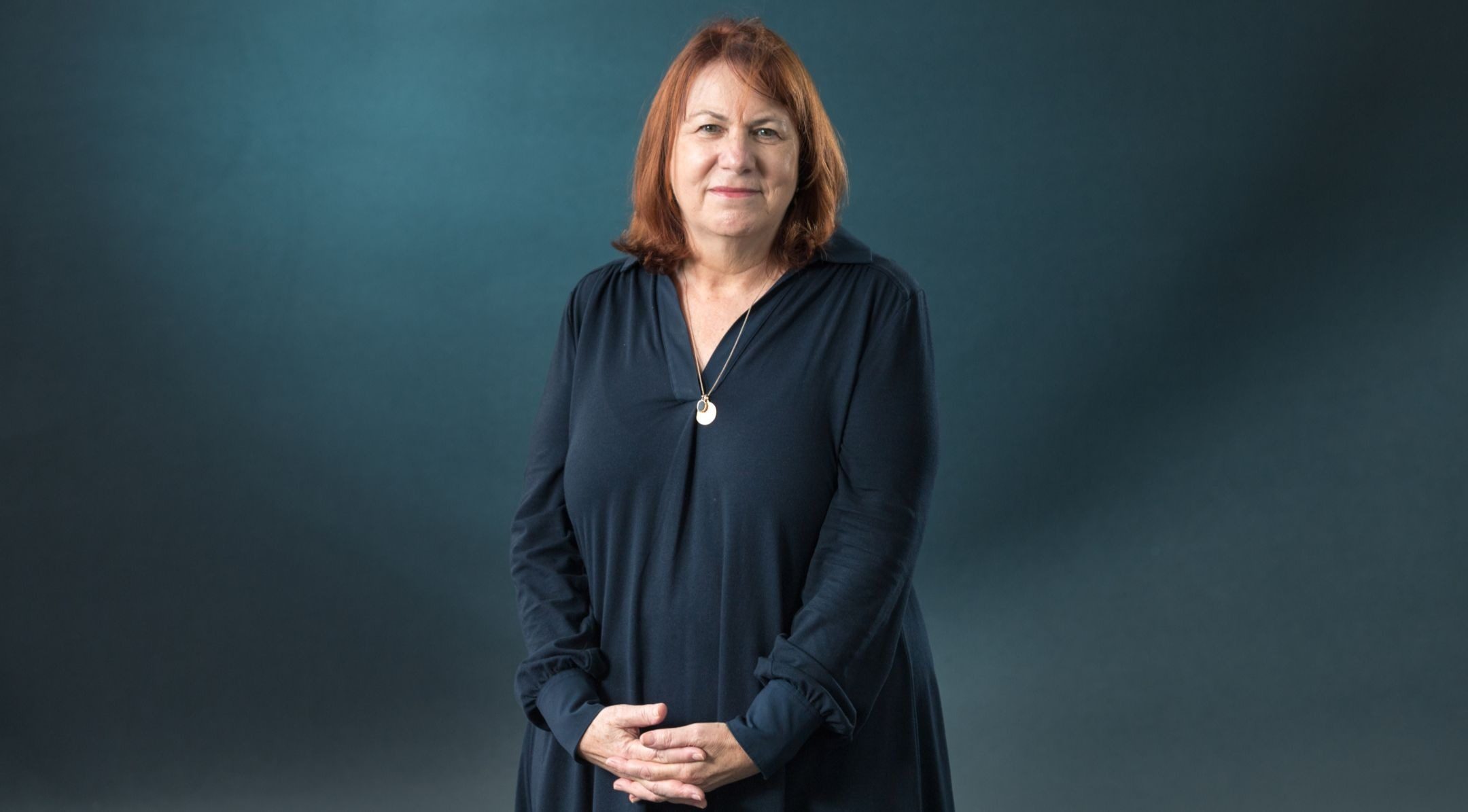 (JTA) — Linda Grant won a Jewish literary prize in Britain for her novel “A Stranger City,” about Jews coming of age in London.

The book is “a superb piece of writing about London life and its complexity,” the chair of judges for the Wingate Literary Prize said in a statement from the prize committee. “’A Stranger City’ very much felt like a work for the 21st Century and a coming of age for Jews in Britain.”

Grant said in the statement that she wanted to write about “the unease about the times we are living in, of those with an historic memory of always having to move on, of displacement and a complex sense of what exactly a home is.”

“It goes I think for all Jews, but Jews are not the whole story — other immigrants have arrived and they have their own reality,” she said.

Now in its 43rd year, the Wingate Literary Prize, worth nearly $5,000 and run in association with JW3, the Jewish Community Centre London, is awarded to the best book, fiction or nonfiction, to translate the idea of Jewishness to the general reader.